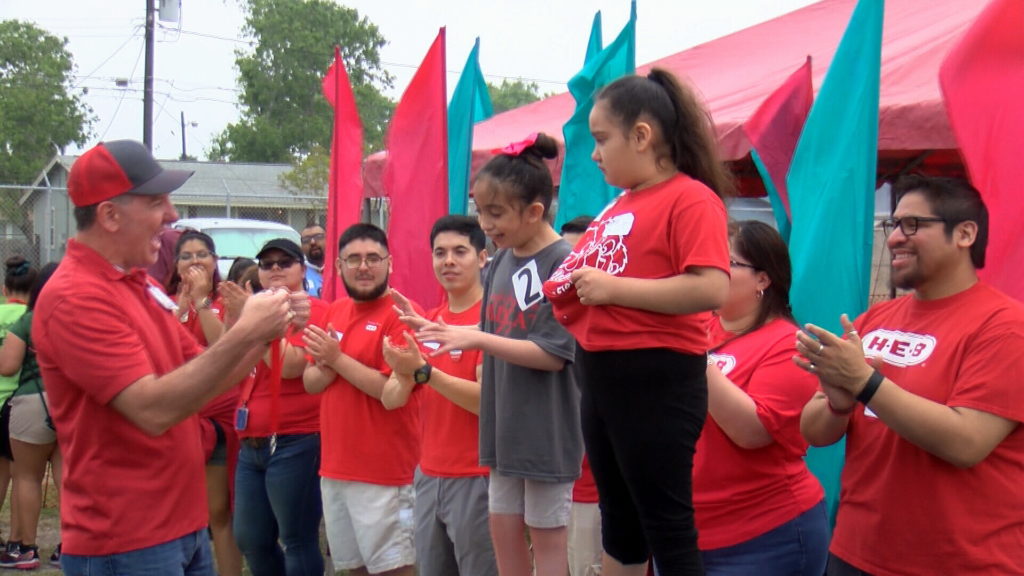 The participants came from all over South Texas such as Robstown, Kingsville, and Premont.

Many of these athletes share that it is important to train and take care of yourself.

“We have been training on Saturday’s, every Saturday and just train hard and practice hard,” says Robert Katocs.

Some athletes were excited to compete, yet others were a little nervous. However, many knew it was time to focus.

Several volunteers were nearby cheering on these athletes as they all went home with either a ribbon or medal.

The next South Texas Special Olympics event will be a tennis tournament that will take place Saturday, April 13th, 2019 at the H-E-B Tennis Center.