Action 10 News has learned a man wanted for murder is now behind bars. 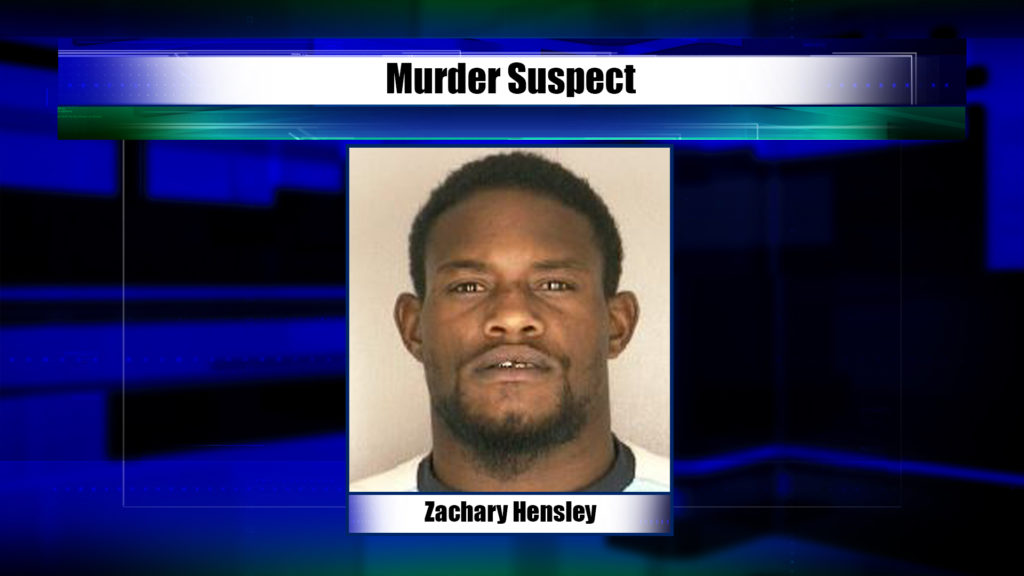 He is charged with murder in connection with a fatal shooting.

According to the Corpus Christi Police Department, the body of 45-year old Tyson Franklin inside a truck back on March 10, 2019.R

Action 10 News was told a witness called police after noticing blood coming from a truck parked on Robby Street over in the Annaville area.

Franklin died from a gunshot wound.

Detectives have not released a motive for the shooting.