Veterans from throughout the Coastal Bend gathered today to celebrate, honor and recognize the 46th anniversary of the end of American involvement in Vietnam War. 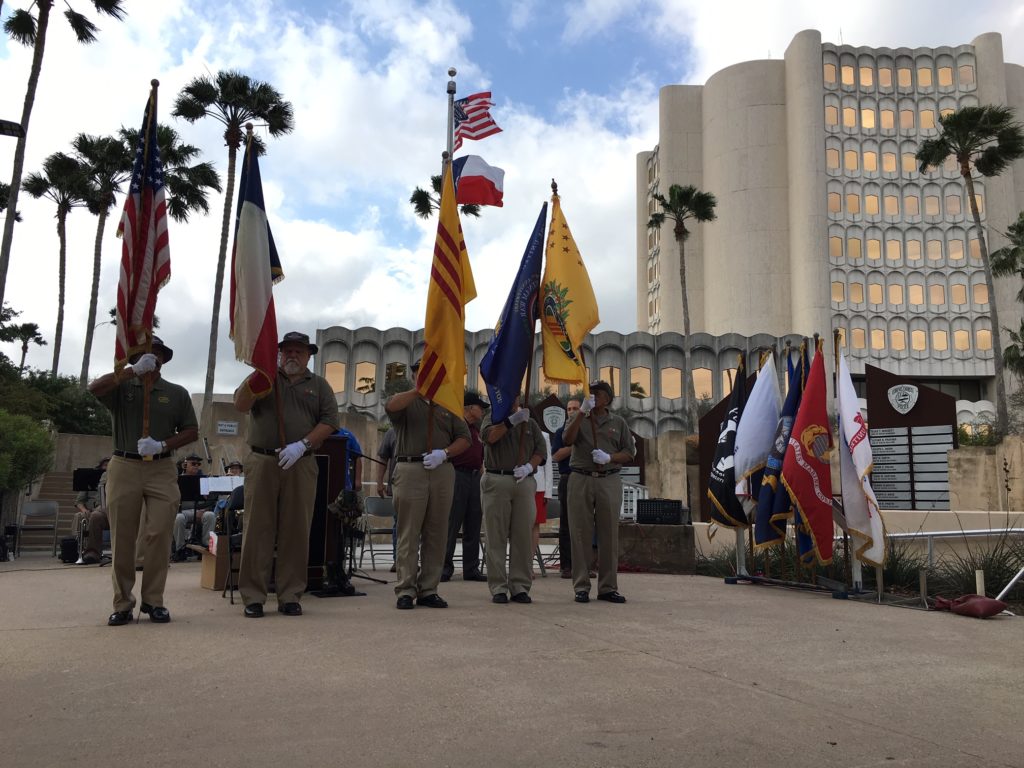 “Like Veterans Day, like Memorial Day,” Shaw said. “We’re celebrating all the Vietnam Veterans and treating them like they should have been treated a long time ago. 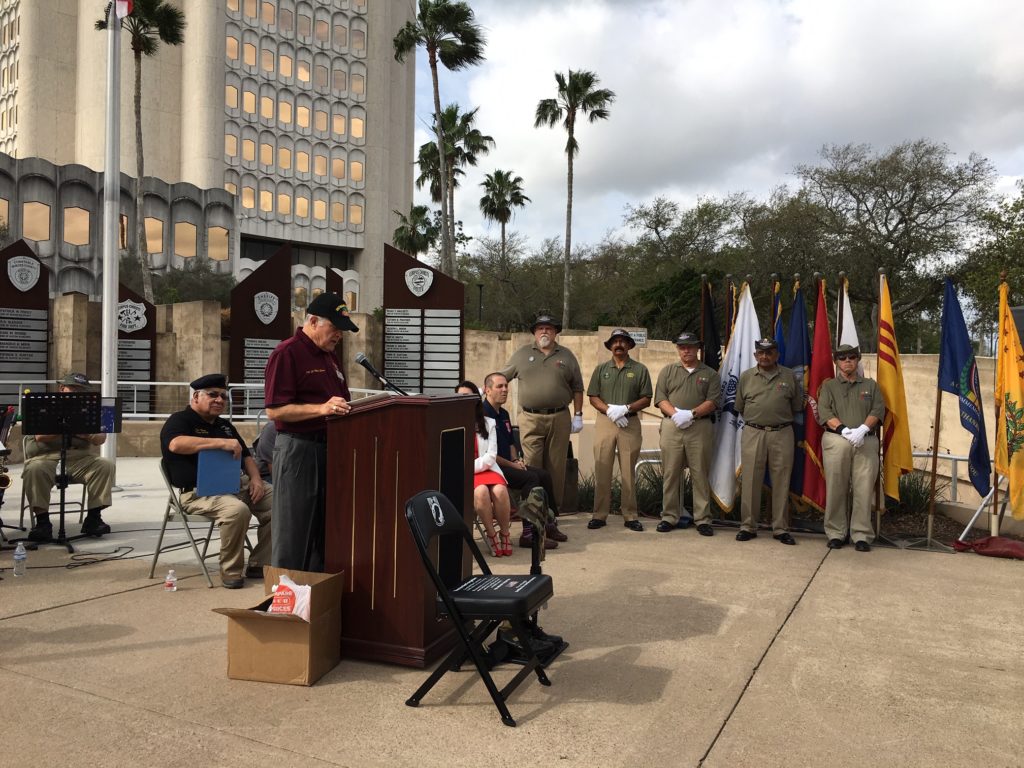 The event also included a roll call of all Vietnam Veterans present as well as a group photo.

“This year is 46th Anniversary of the End of the Vietnam War and when the last of the Vietnam War POWs held in North Vietnam arrived home on United States of America soil,” said Ram Chavez, director of the Veterans Band of Corpus Christi and organizer of today’s event. “This year is 45th Anniversary of the first Vietnam Veterans Day by Presidential Proclamation and most recent Vietnam Veterans Day observed by Presidential Proclamation and Congress Resolution.” 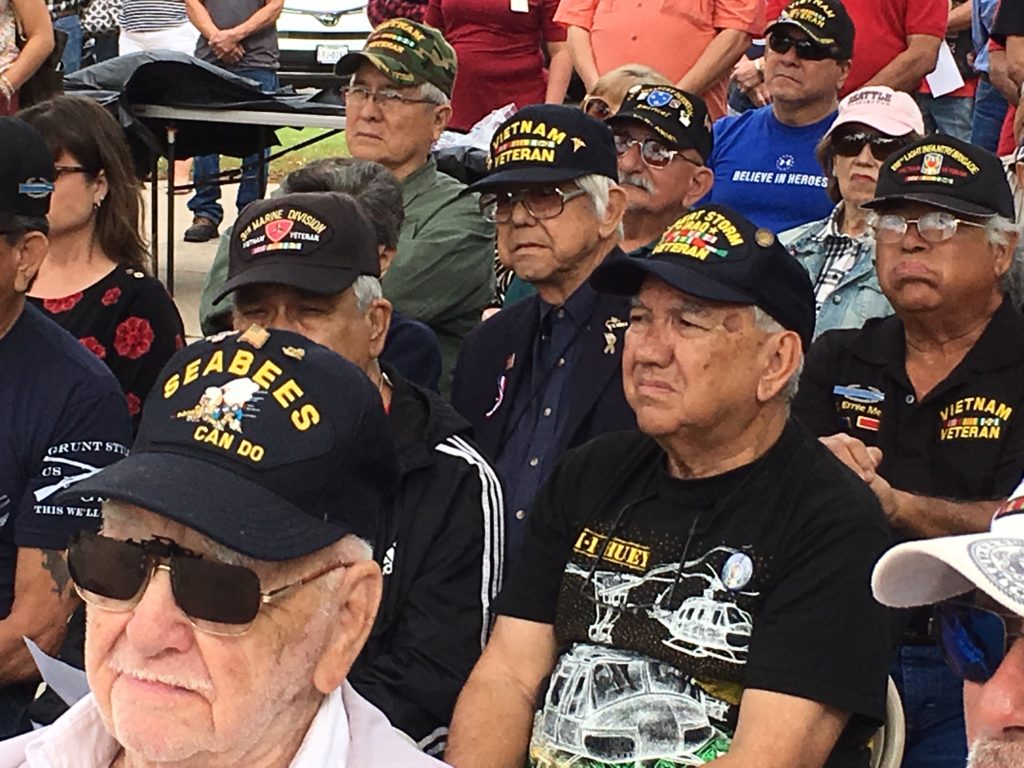