A rush-hour commuter was in too much of a rush going across the Harbor Bridge this morning. 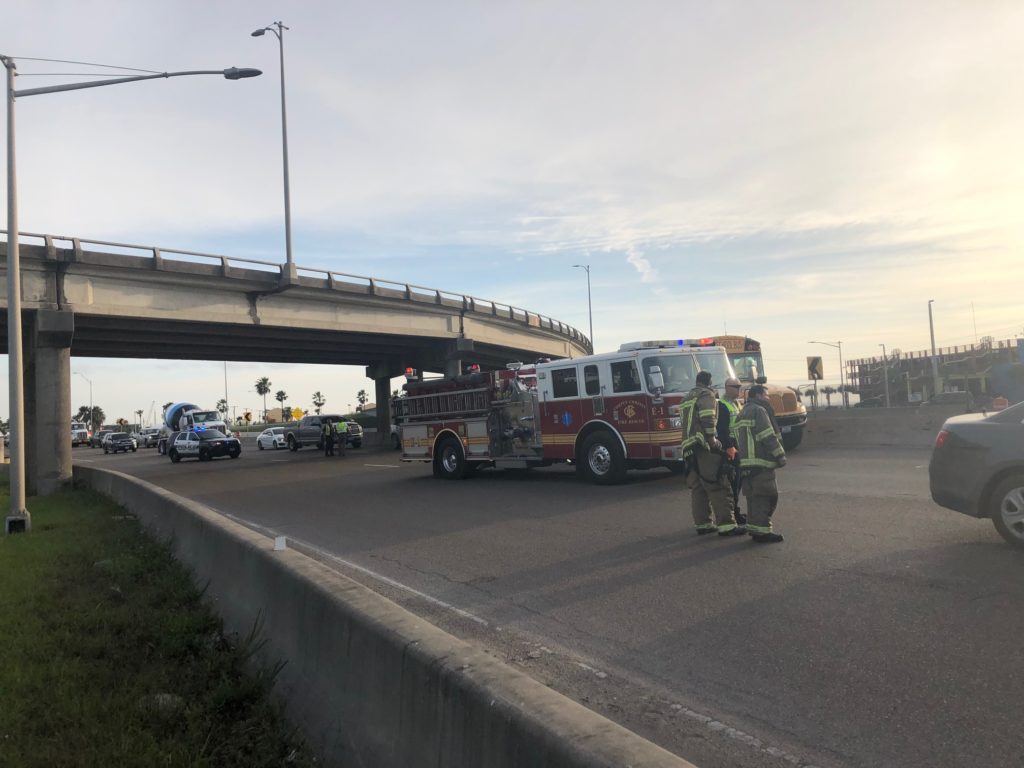 According to the Corpus Christi Police Department, a man driving in an SUV was going too fast on the bridge when he lost control of the vehicle and it the center median, causing the SUV to flip and land on its side. 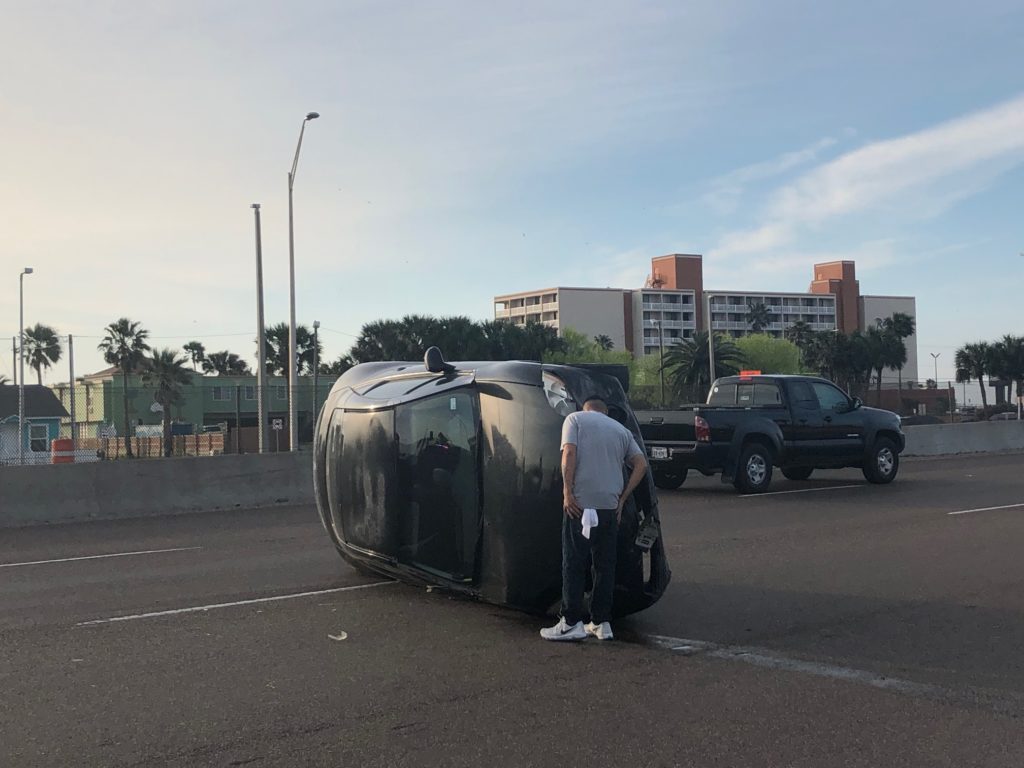 Police say the driver was wearing his seatbelt and was able to escape the accident unharmed.

The man was ticketed for making an unsafe lane change and driving without a license.