Curbside waiting for a passenger at the airport is coming to an end.  The Corpus Christi City Council has given final approval to an initiative that is intended to make the front of the Corpus Christi International Airport terminal safer. 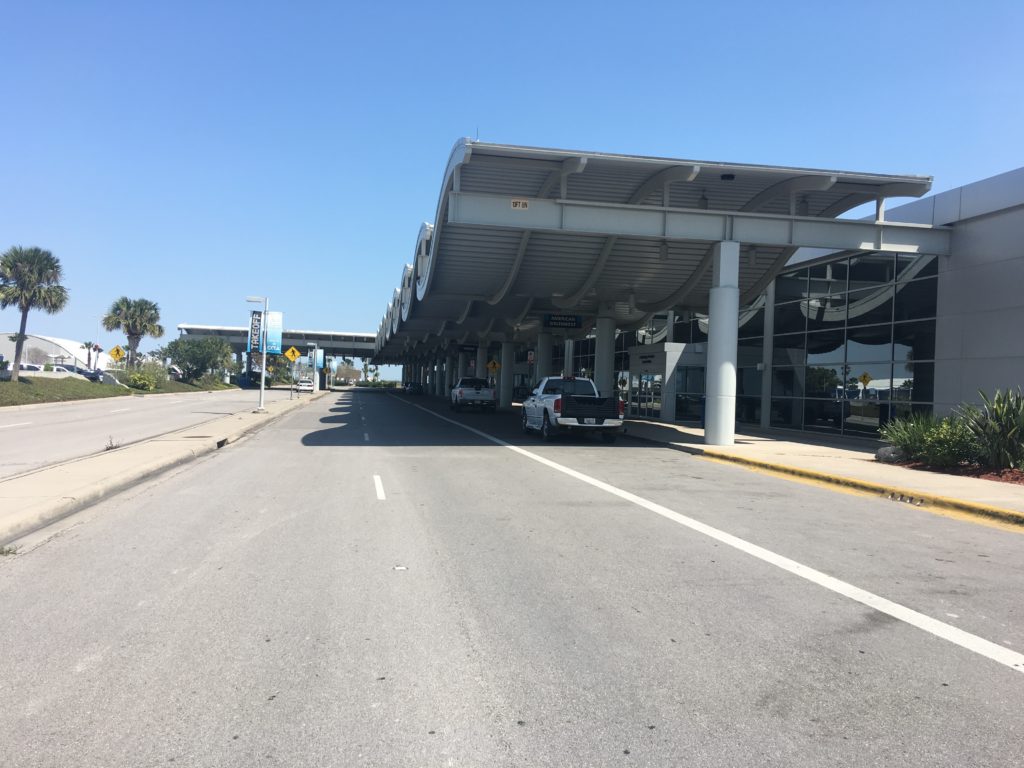 Drivers will no longer be allowed to pull up curbside and wait indefinitely.   Curbside will be reserved for active loading and unloading only.  That means no one will be able to wait in a car for 10 minutes or more.  Airport officials say they’ve seen a growing amount of traffic curbside with drivers parked and double-parked along the curb.  They also add that the new policy will an added security measure to prevent vehicles from being used as weapons to carry out attacks on bystanders. Cars and truck left unattended at curbside will be towed off at the owner’s expense. 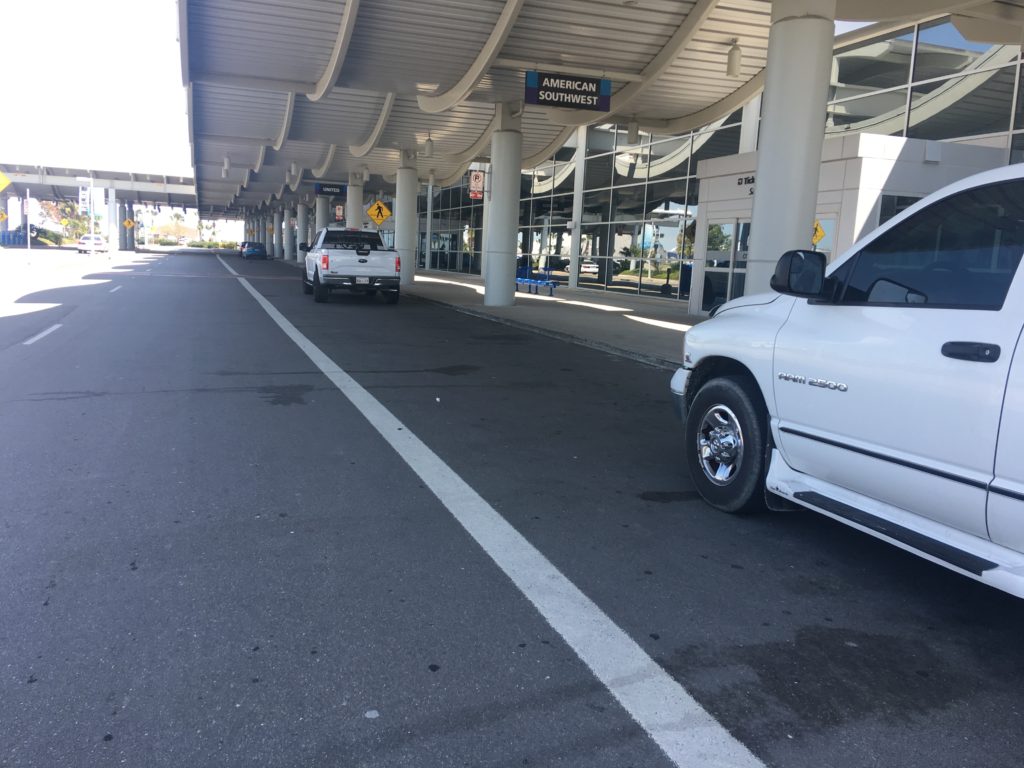 The airport will add Public Safety presence and post new signs in front to make drivers aware of the new policy.  Security will begin enforcing the active loading and unloading only as early as May 1. 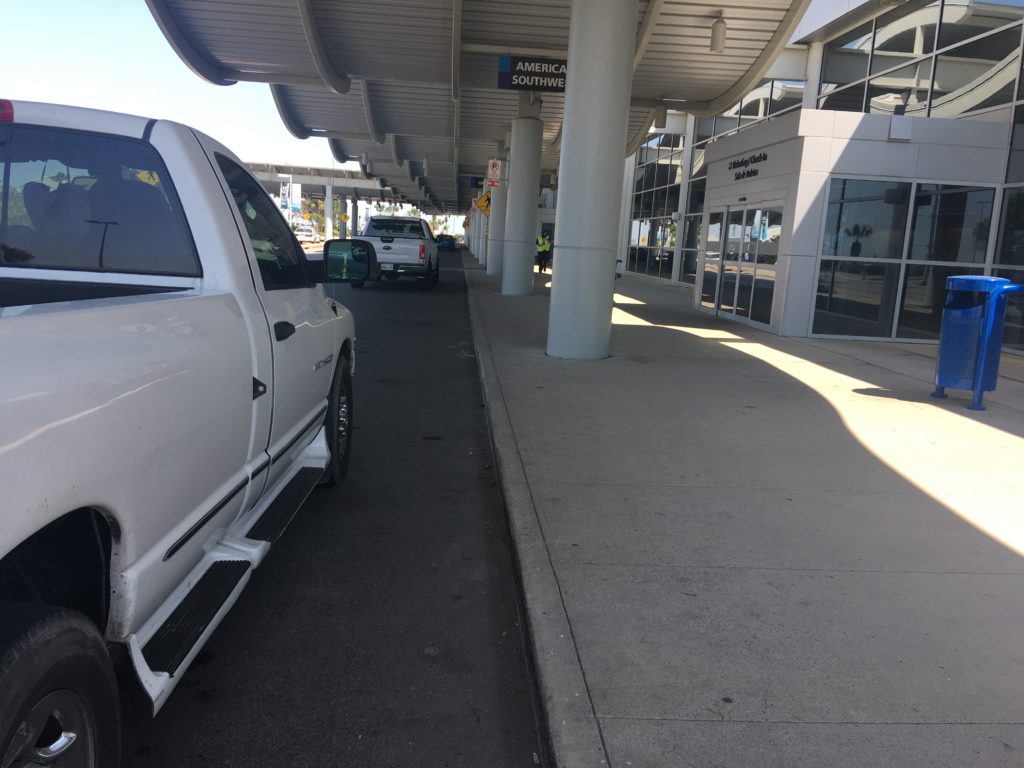 “Our intent is not to write a lot of tickets, but rather to explain to drivers that they can only pull up to the curb if they are actively loading or unloading passengers and their luggage,” said Fred Segundo, Director of Aviation at CCIA.

There’s good news that comes with the new policy.  As an alternative to parking and waiting curbside, the City Council also approved free parking in the short-term commercial parking lot for 20 minutes.  Airport management says that anyone arriving at the airport to pick someone up can simply pull up in to the short-term lot, pull a ticket, and park in that lot for no more than 20 minutes.  If a driver stays longer than 20 minutes, the charge for 21 – 30 minutes is only $1 and an additional $1 for every half hour after that.