Officers had been watching a home on Oak Park Drive, after residents complained it was a nuisance.
That’s when they made contact with Kelly Steinhart.
He was wanted for warrants and ran from police, but was eventually arrested. 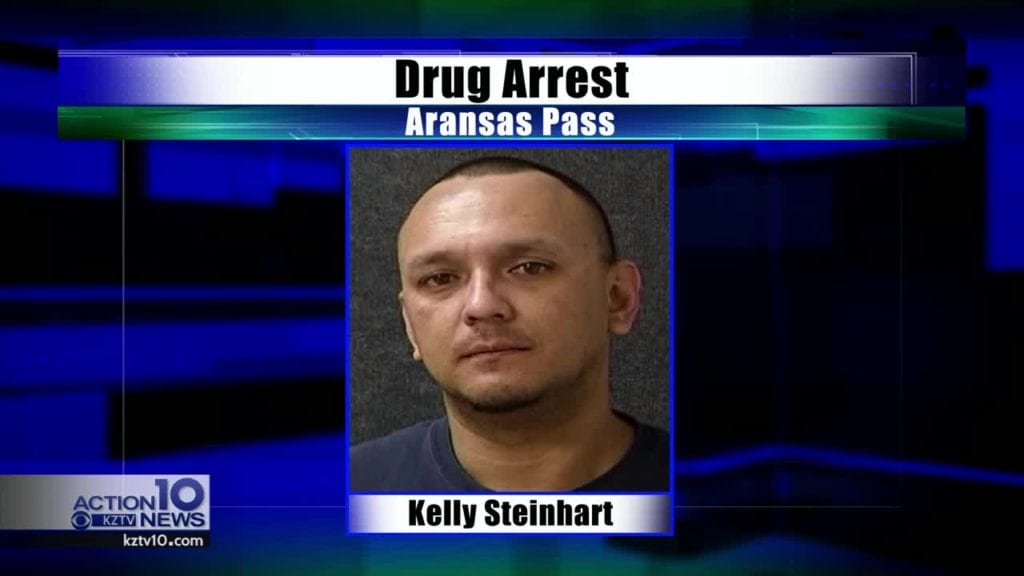 He tossed his backpack in the process.
Inside, police say they found it contained around 57-grams of crystal meth, heroin, several Xanax pills, and marijuana.

There was also a loaded handgun in the backpack.  Kelly is now facing a number of charges.