Port Aransas Police Chief Scott Burroughs says as of Friday afternoon, officers have made 75 arrests.  The Texas Department of Public Safety and Texas Parks and Wildlife are collaborating with the police department to patrol the Port Aransas area for Spring Break.  It’s still unknown what most of the arrests were for.

Burroughs says officers expected heavy crowds today didn’t see that.  He attributes the cold weather to the small crowds they’re seeing today at beaches.  The favorite hangout spot has been right off of Access Road 1 in Port Aransas.  The police chief says litter hasn’t been much of a problem for the city and its beaches.  He says for the most part, this year’s visitors have been picking up after themselves. 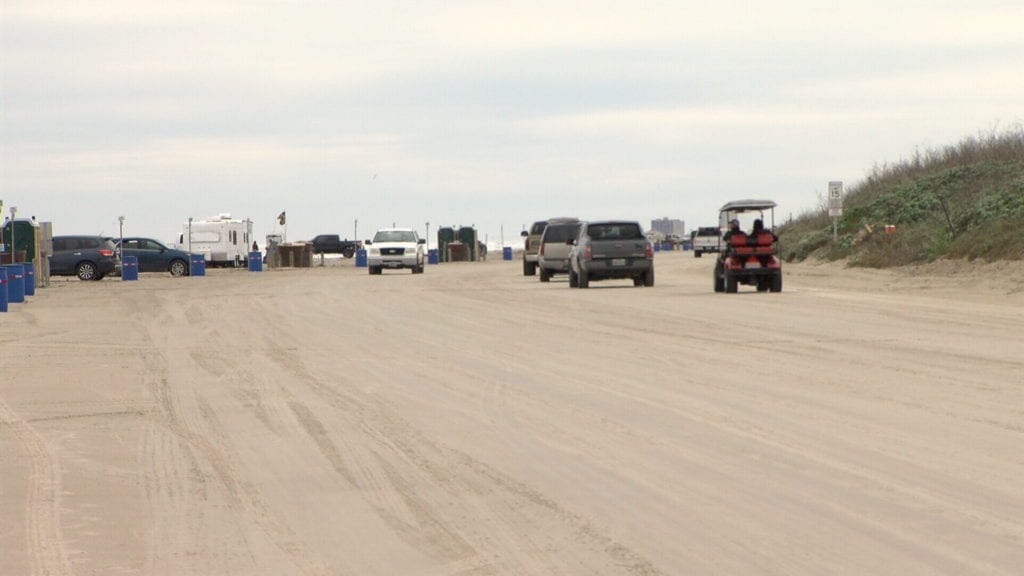