A man convicted of killing his pregnant girlfriend was sentenced to life in prison without parole today.

Last week, on the day his capital murder trial was to begin, Arturo Garza pleaded guilty to fatally beating 27-year-old Susanna Eguia back in May of 2015.  Garza admitted to a judge that he became upset over a website she had visited. 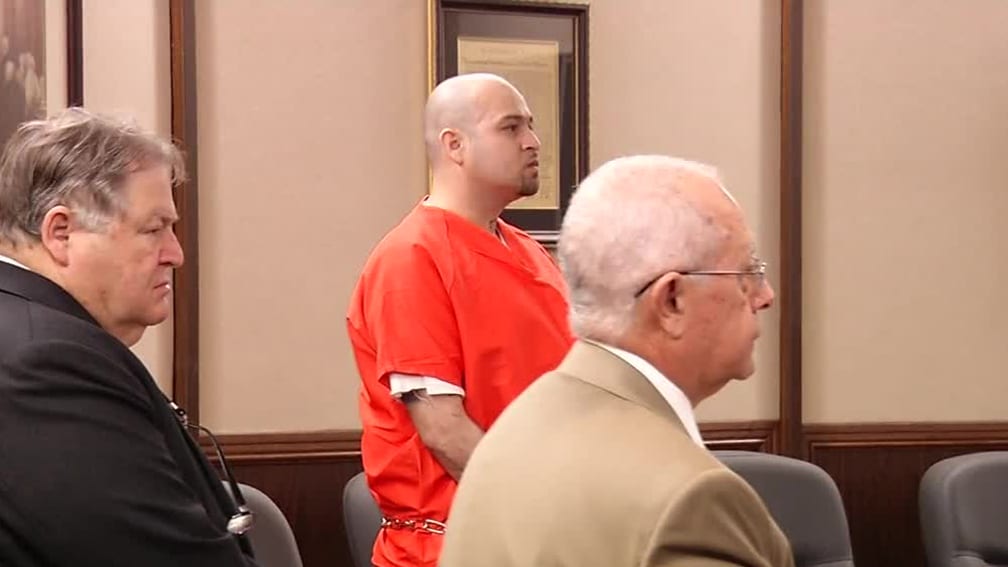 He said he lured Eguia, who was eight months pregnant with his baby, to his home on Cheyenne Street, where he fatally beat her with a two-by-four in the garage.

Eguia’s family had some words for Garza at the sentencing hearing.

“You so-called trauma and your drug abuse do not excuse your actions. You killed not only Susanna but Juliette as well, your own daughter. You made that choice the night you took their lives,” cried Eguia’s sister, Christina Alvarado, “For about a year, you abuse Susanna and broke her down. You broke her. You terrified her to a point where she felt she could not escape you. and she prayed. She freaking prayed that you would get arrested so that she could escape you because she didn’t want to die for something that she was not doing,”

And one of Eguia’s friends spoke to the public.

“I want this to be a lesson for every woman out there. They need to know if they’re praying out there for a sign to get out, this is it because Enough is enough,” said the Eguia’s best friend Abe Limon. 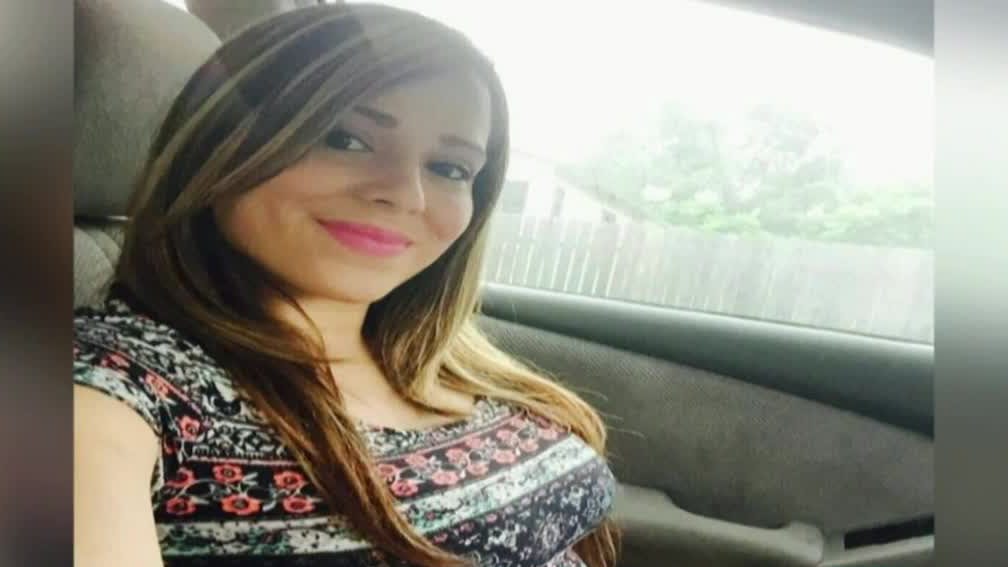 Susanna Eguia was 8 months pregnant when she was fatally beaten by her boyfriend.The Nueces County District Attorney’s Office released a press release following the sentencing trial.