Two people accused of child sex crimes were arraigned in court his morning.

Those accused were Eva Estrada, 49, and Alfonso Tovar, 55. They appeared before Judge Martha Huerta in the 28th District Court. 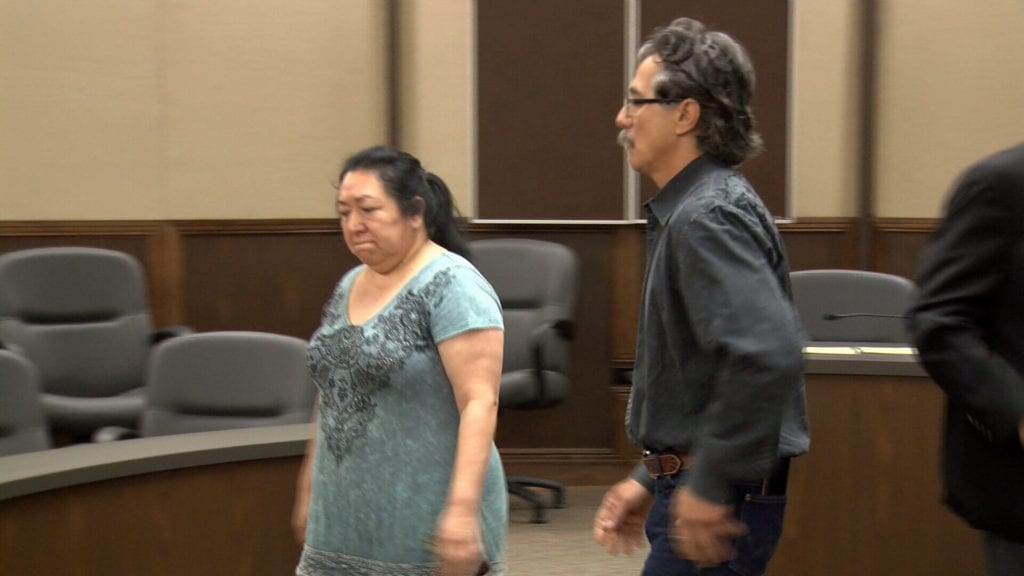 Very few details are being released in this case because of the age of the alleged victim.

According to court documents, Estrada is accused of sexually assaulting a child while Estrada touched the child’s breast.

Both were arrested by U.S. Marshals on Aug. 20 at a home on Espinosa Street.

Estrada and Tovar pleaded not guilty to the charges filed against them.

Their trial date will be set later today.