A teen is in trouble after officers say he was caught in a stolen car with fake money and marijuana. 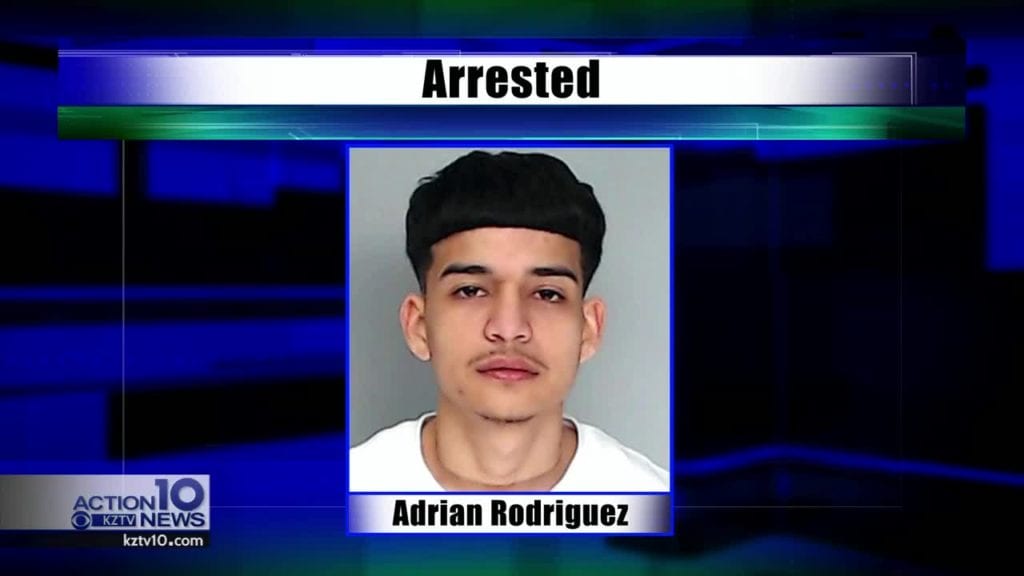 Police when officers tried to attach the man in the vehicle he took off running.

Action 10 News was told Rodriguez was found hiding under a house after a brief foot chase.

Officers say fake money and marijuana were found in a stolen vehicle.

According to police the vehicle was stolen from a dealership located along the 6900 block of South Padre Island Drive.

Detectives say Rodriguez was wearing the same clothes as the person who stole a vehicle from a dealership.