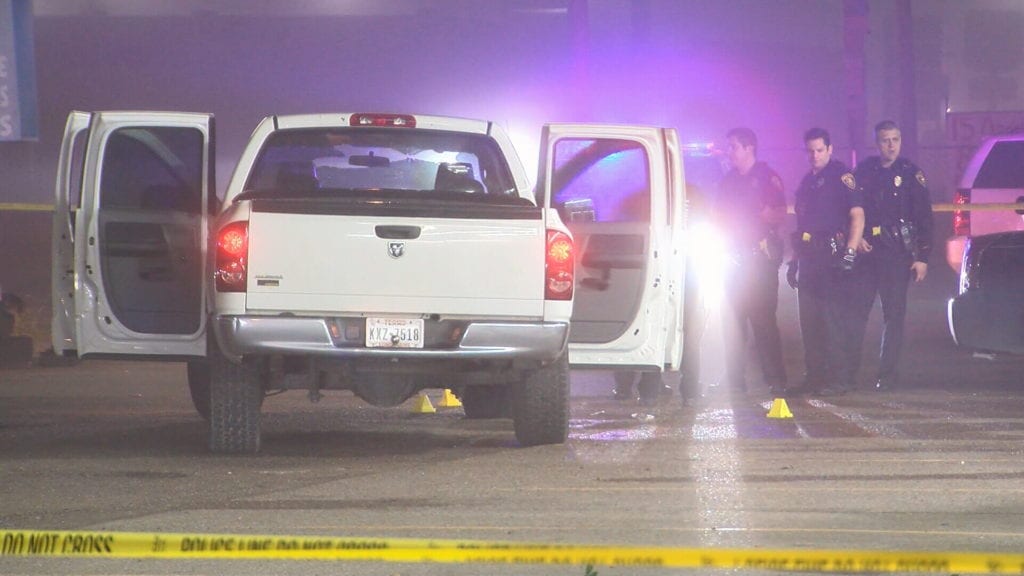 Detectives with the Corpus Christi police department are investigating the circumstances of a fatal shooting that left a 28-year-old man dead.

The shooting happened at 12 a.m. Sunday in the parking lot of a convenience store located in the 4700 block of Ayers Street.

As a result of the crime scene, police closed off the area.

According to Captain Dave Cook, with the Corpus Christi police department, when officers arrived at the scene, they found a gunshot victim who suffered a wound to his head.

The victim was rushed to the hospital. He died from his injuries.

Officers tell us they have detained several witnesses as part of their investigation and they are currently searching for suspects.

Detectives released a picture of a possible suspect involved in the shooting Sunday morning. 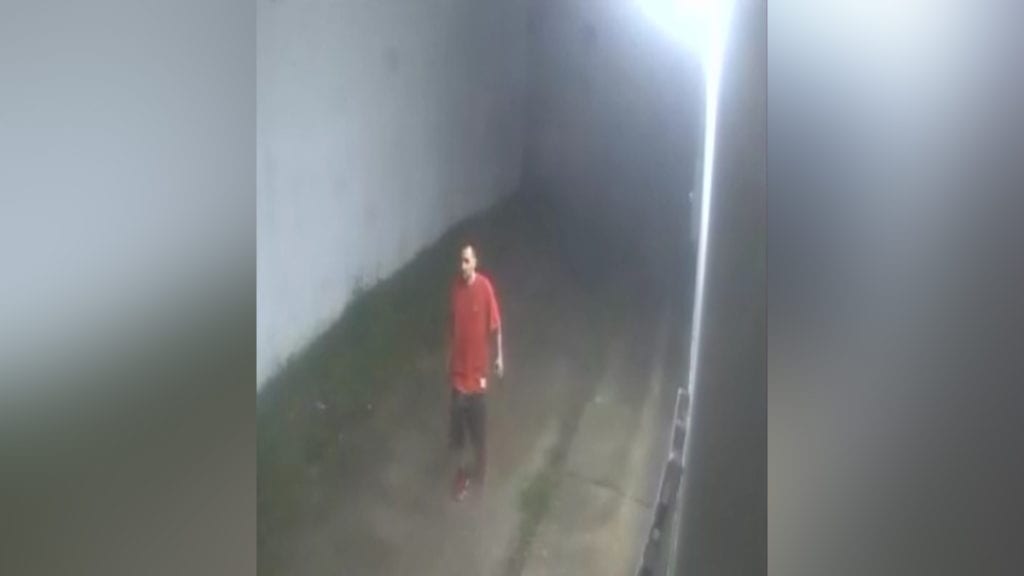 Anyone with information about the fatal shooting is encouraged to call Crimestoppers at 361-888-TIPS (8477).