The local gynecologist accused of sexually assaulting his patients made his first court appearance this morning. 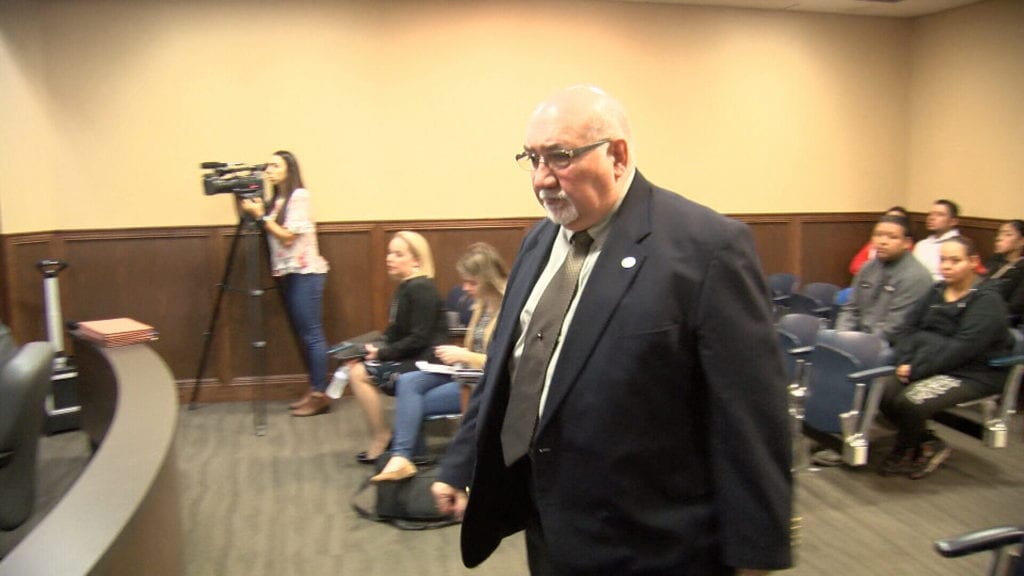 During this morning’s hearing, Prosecutor Holt Feemster asked Judge Carlos Valdez for more time to go over the evidence because more victims have come forward.

Feemster, who asked for two more months, added he expects more charges will be filed against Dr. Villarreal.

Meanwhile, Villarreal’s attorney, Ron Barroso said his client was ready to have his day in court.

“We’re anxious to get this resolved,” Barroso said.

Judge Valdez gave the prosecutor 60 more days to prepare. He said after that time period is up, another status hearing will be held to determine how to move forward with the case.

Meanwhile, the Texas Medical Board has temporarily suspended Villarreal’s license as he awaits trial.

Villarreal’s practice is in the 13700 block of Northwest Boulevard in Calallen.