The Internet Crimes Against Children of the Corpus Christi Police Department has started in investigation into a man suspected of using social media to solicit young girls for sex. 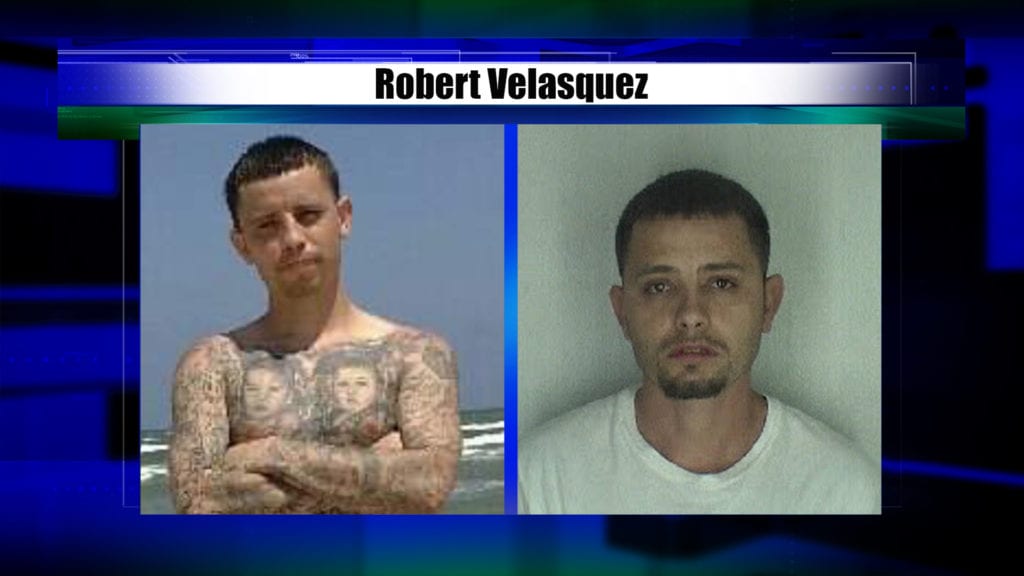 According to Police, 32-year-old Robert Velasquez is currently in custody for charges of Sexual Assault, Online Solicitation and Motion to Revoke.

Velasquez is accused of soliciting girls between the ages of 11 and 17 to engage in sexual activity through social media.

Police are asking any possible victims or anyone with information to contact Detective Alicia Escobar at 361-826-2996.