A Gregory woman has been arrested and charged with capital murder after the death of her 4-year-old child on Tuesday. 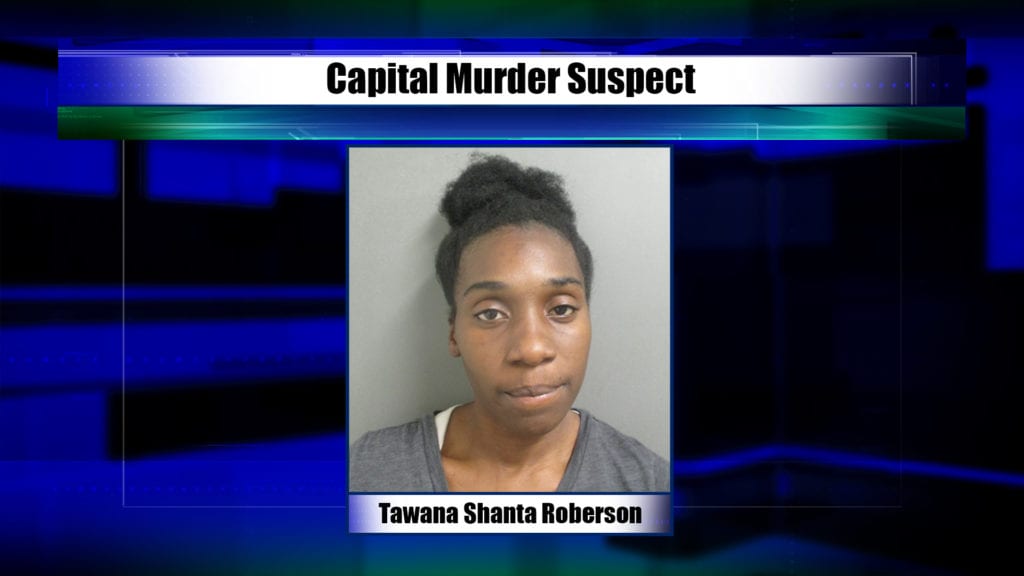 According to Gregory Police Chief Tony Cano, 26-year old Tawana Shanta Roberson was arrested yesterday following the death of her child at a Driscoll Children’s Hospital.

Cano says a Gregory PD officer was called to the North Shore Emergency Room at 4:57 p.m. on Feb. 19 after being informed that CPR was being performed on a child.

Cano says the child was stabilized at the ER and transported to Driscoll Children’s Hospital where he was later pronounced dead.

Gregory Police and Texas Rangers arrested Roberson, and she was taken to the San Patricio County Jail in Sinton where her bond has been set at $400,000.

Cano said the reason Roberson is being charged with capital murder is because the child was under the age of 10.

“There was some suspicious circumstances in there,” Cano said. “He had numerous injuries to his body, bruises and marks. The child was very under weight.”

Child Protective Services has taken the Roberson’s seven other children into custody and all have been placed in foster care. Cano says all of the children were examined and appeared to be okay.

Cano says Gregory Police, the Texas Department of Family and Protective Services and the Texas Rangers are investigating the case.