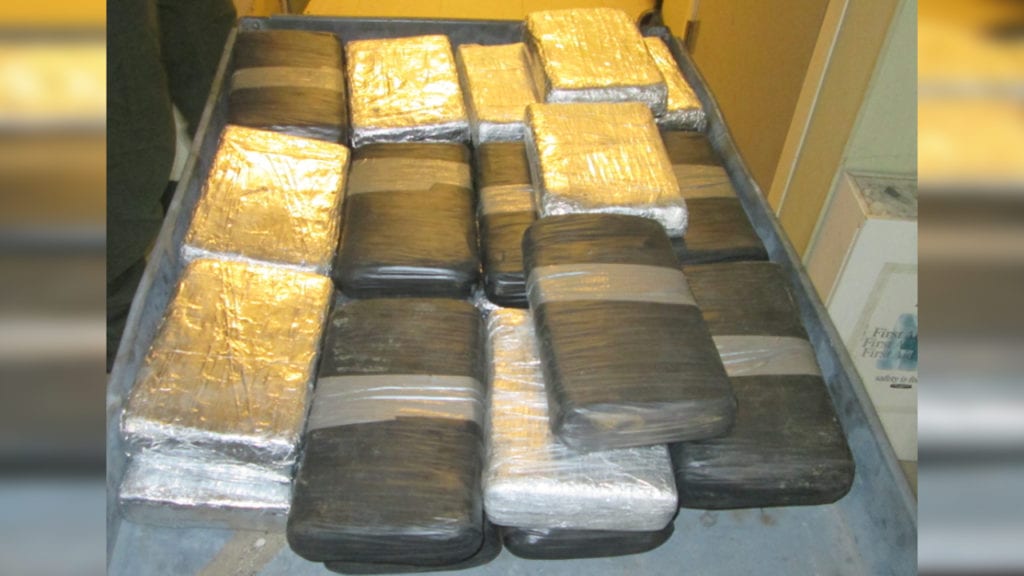 According to U.S. Customs and Border Protection, agents discovered two bundles of cocaine while conducting a vehicle inspection at a checkpoint in Falfurrias Monday. The drugs weighed more than five pounds and are worth an estimated $178,000. Agents arrested the driver.

Agents working at the Sarita Checkpoint arrested a U.S. citizen and seized 33 bundles of cocaine hidden inside of a tractor trailer on Saturday.  Border Patrol says the drugs weighed more than 80 pounds and is worth an estimated $2.7 million.

Border Patrol says both case were referred to federal prosecutors.