A veteran Corpus Christi police officer accused of posing as a Child Protective Services worker appeared in court this morning.

CCPD Senior Officer Norma Deleon pleaded not guilty to charges of impersonating a public servant and official oppression during her arraignment. 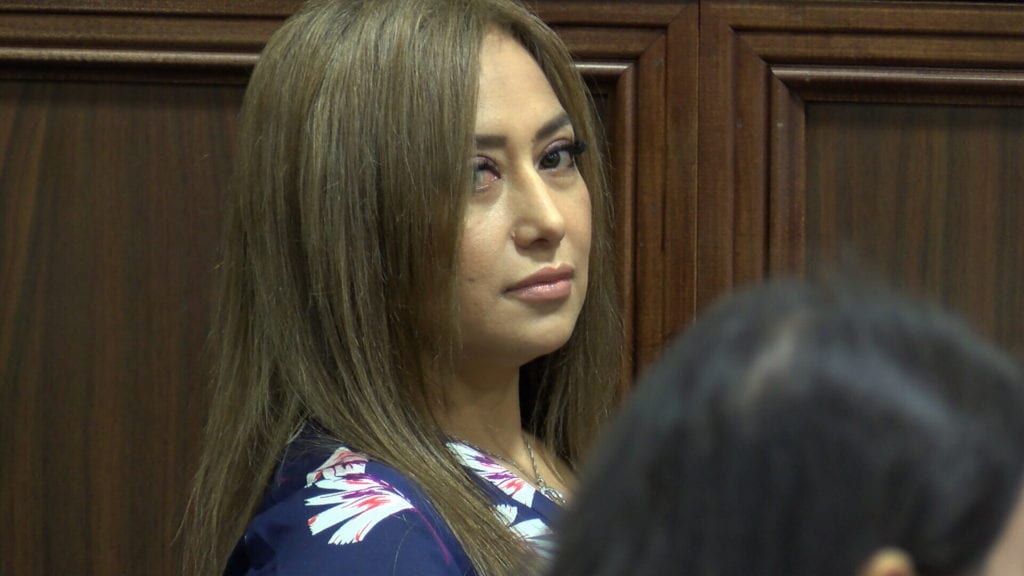 According to an arrest affidavit, on Nov. 29, Deleon asked two officers to meet her at an apartment on the 5600 block of Carroll Lane to help her with a welfare check on a child.

Deleon allegedly told the child’s father she was a worker with CPS. And once he let her inside, she used her personal cell phone to put the child on a Facetime call with the child’s grandmother.

The child’s father later realized Deleon wasn’t a CPS worker and was dating the grandmother’s son.

Deleon, a 10-year veteran of the police department, is on administrative leave.

She has been released after posting bonds totaling $31,000.