A 37-year-old man who was fatally shot by military officials at a South Texas naval base early Thursday morning had family in the Corpus Christi area. 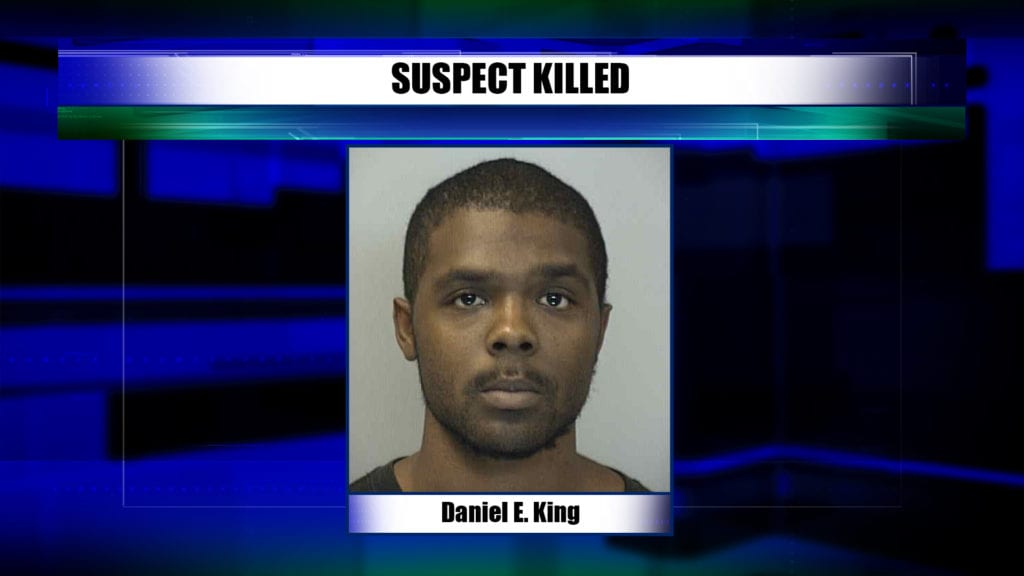 Daniel E. King drove through a checkpoint at Naval Air Station Corpus Christi before crashing his stolen vehicle into a barrier on Ocean Drive.

According to NASCC, King entered the base unlawfully through an area next to the South Gate security checkpoint. The base says is has taken measures to prevent future unlawful access at the location.

The office also indicated King had family in Freer and Houston.