Police are asking for the public’s help in identifying a man who attempted to steal nearly $600 in groceries from a Refugio H-E-B on Monday.

According to the Refugio Police Department, was shopping in the store on Feb. 11, when he attempted to walk out with a cart containing $571.96 worth of merchandise. A store manager confronted the man outside of the door, but he ran off leaving the items behind. 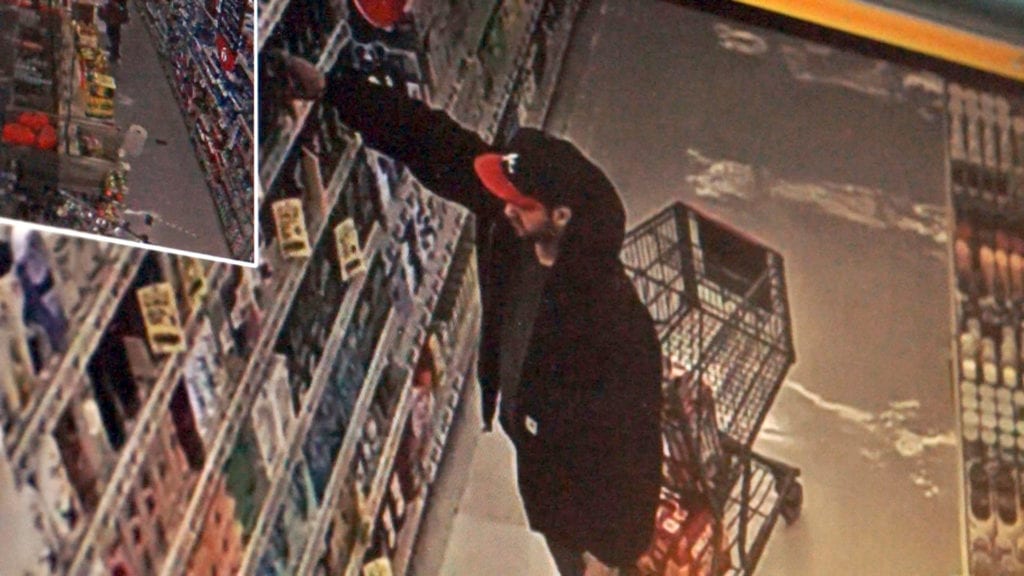 Refugio police responded to the scene but were unable to locate the man.

The suspect is described as a tall, slender man, possibly in his mid-30’s, with short, black hair and a full beard and mustache. He was wearing and Atlanta Braves baseball cap and a dark colored, hooded jacket.

Police believe the suspect may not be from the Refugio area, and that a second suspect, waiting in a nearby vehicle, may have been involved.