Another felony case is expected to be dismissed against a Corpus Christi doctor accused of assaulting three female patients.

During a hearing on Feb. 1, one case of felony sexual assault was dismissed after attorneys reviewed one accuser’s police interrogation and a deposition video.

In both videos, the accuser never said she was digitally penetrated. She claimed only there was inappropriate behavior by Sandoval.

At the end of the hearing, Nueces County Assistant District Attorney Angelica Hernandez told Judge Missy Medary because there was inappropriate behavior involved in the case, she would refile the case as a misdemeanor.

Another status hearing was held this morning. During that hearing, Hernandez told the judge she was preparing to dismiss another felony case of sexual assault against Sandoval. She said the same situation occurred in the case of a second accuser. The second accuser never said she had been digitally penetrated by Sandoval.

During the hearing, Medary appeared perplexed.

“I have no idea how this case got indicted,” she said. 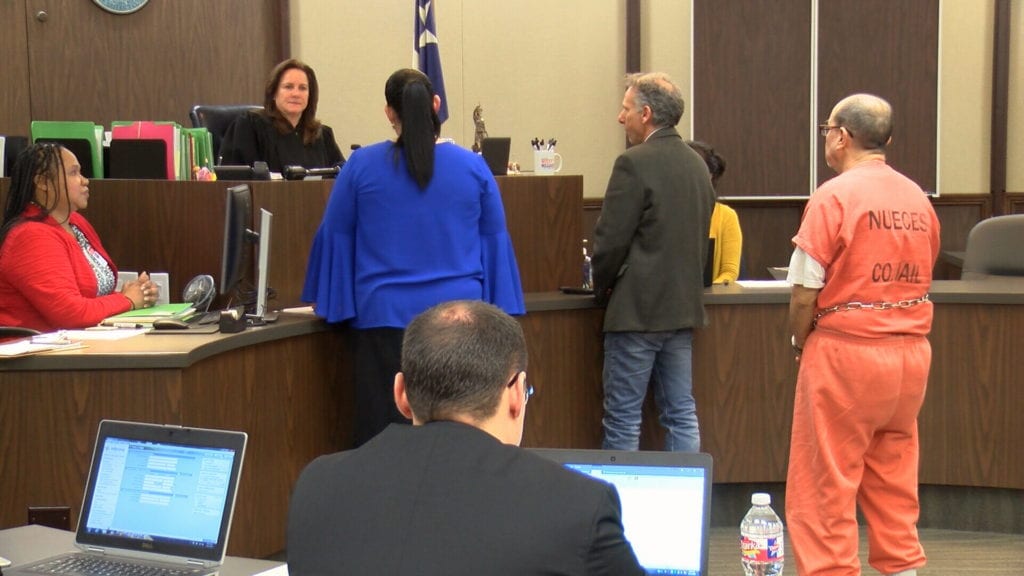 “I can tell you,” Shamsie said. “It wasn’t involving Ms. (Angelica) Hernandez. I filed a motion for an examining trial on all three cases and seven days later, they indicted him and never read the file.”

“It’s a combination of errors,” Shamsie said. “It’s not just one person’s fault.”

He said Sandoval’s offense report labeled the alleged incident as a “sexual assault”. Instead, Shamsie said the case shouldn’t have said sexual assault.

Sandoval also added that a prosecutor received Sandoval’s file from the Corpus Christi Police Department and presented the case to the grand jury the next day.

That prompt action led him to believe the prosecutor never read the file.