A Corpus Christi landmark will be changing locations tomorrow. 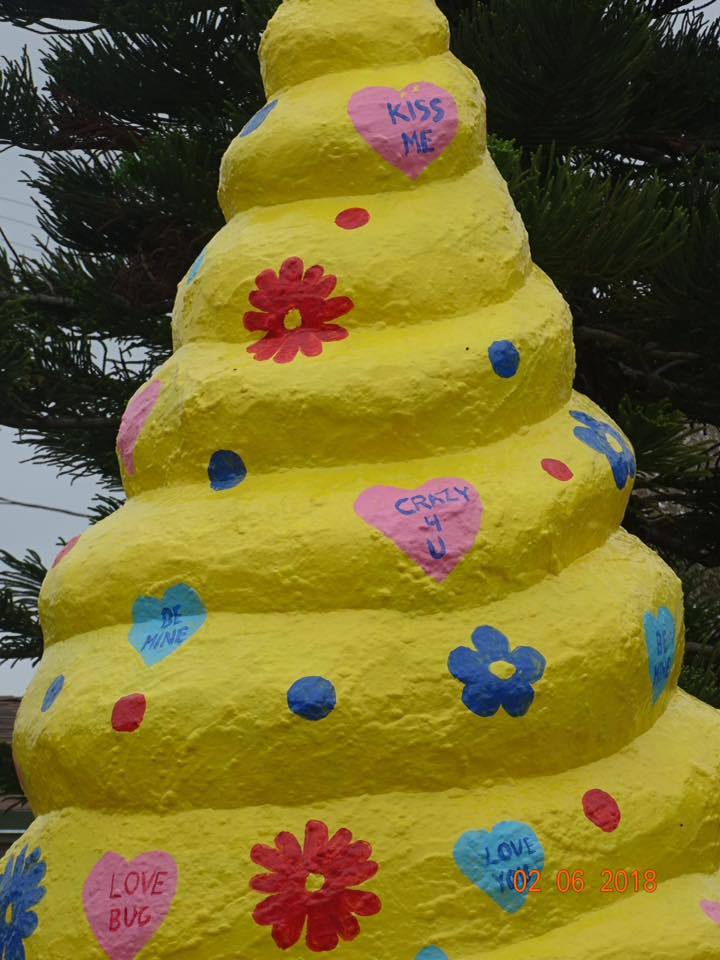 The iconic ice cream cone on the 200 block of Wilshire Park Place will be moving to its new home at the Ronald McDonald House of Corpus Christi. 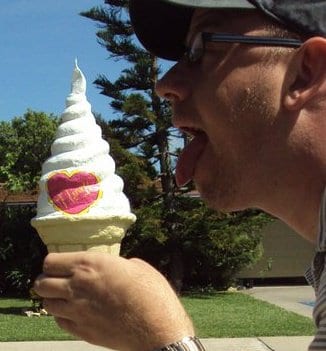 The cone has been an attraction in the Lamar Park neighborhood since late Jennifer Hawn had it placed in her front yard ion 1998 and began the tradition of painting it for various holiday seasons. The cone developed a cult-following, attracting visitors to take photos and selfies with it, and even developed its own Facebook fan page. 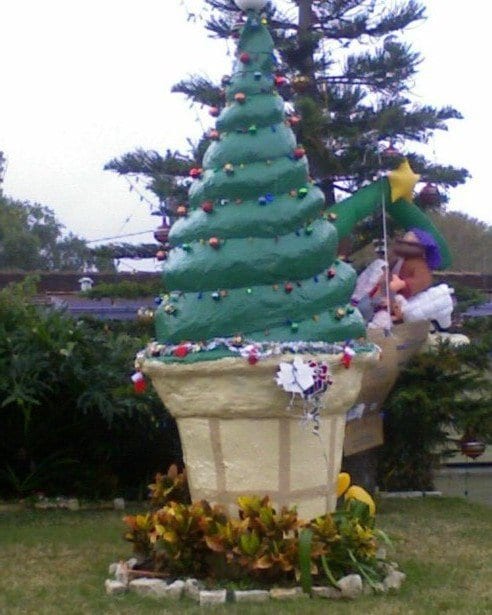 After Hawn’s passing, the family wanted the ice cream cone’s legacy to live on at another location, and decided on the Ronald McDonald House of Corpus Christi out of Hawn’s love for children. 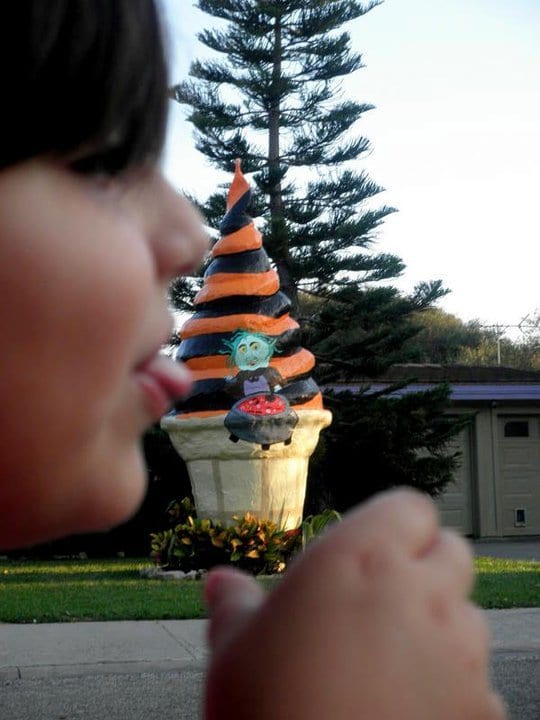 Tomorrow at 9.m., crews will begin to dismantle the cone and move it to its new home at 3402 Fort Worth Street.  Apollo Towing has agreed to move the cone at no cost.