Agents from the U.S. Border Patrol’s Laredo Sector foiled an attempted drug smuggling at a checkpoint near Freer on Saturday. 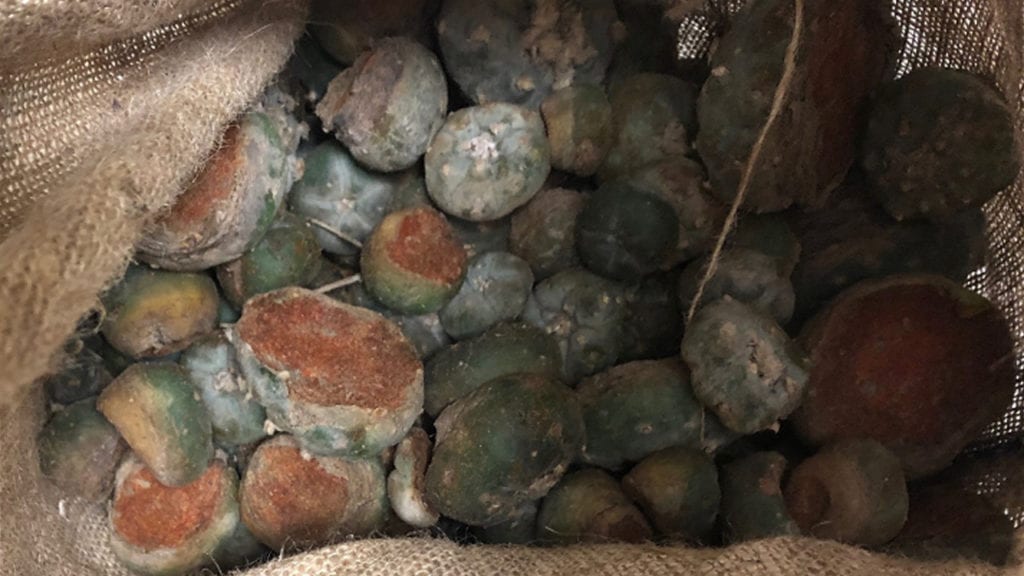 According to U.S. Customs and Border Protection, agents were conducting checkpoint operations on U.S. Highway 59 at about 1:30 p.m. when a Border Patrol K-9 alerted to a vehicle in the inspection are.

Further inspection of the vehicle led agents to a burlap sack containing peyote, a species of cactus known for its psychoactive, hallucinogenic properties.

The peyote and the vehicle’s occupants were turned over to the Duval County Sheriff’s Office for possible prosecution.