A mother, who police said waited about two hours to call 911 after finding her son dead, won’t be going to trial this spring. 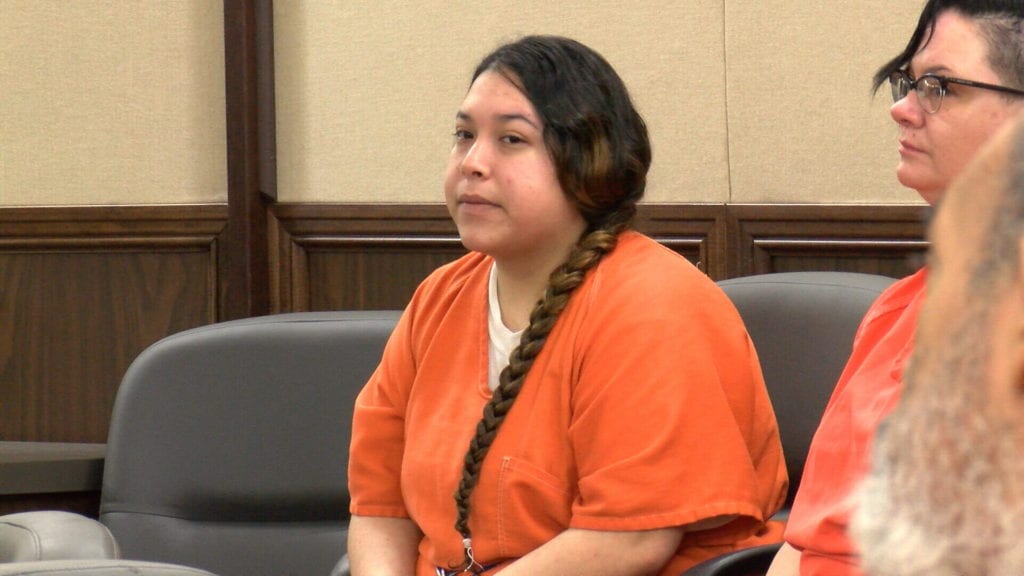 Amanda Pinon was in court this morning for a status hearing. She was scheduled to go on trial in April but the prosecutor in the case told Judge Missy Medary the DNA evidence taken from the scene won’t be tested for a few months. He was told the earliest it could be tested will be in May.

So, the judge delayed Pinon’s trial. 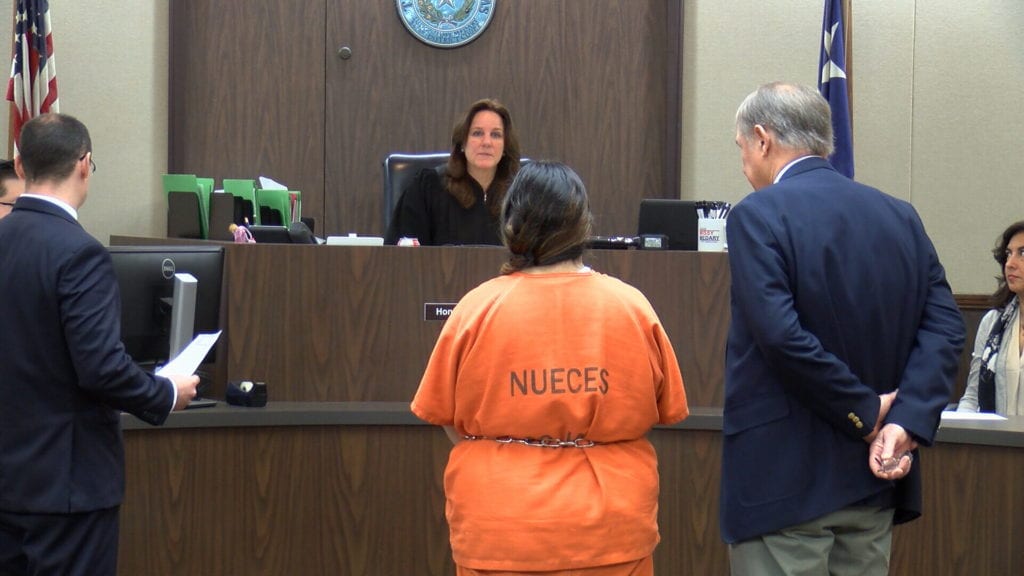 Pinon was arrested back in June 2018 after telling police she found her son Athen Pinon cold and not breathing at their home on the 1700 block of Robin Drive, near Port Avenue and Crosstown Expressway.

According to an arrest report, the boy had bruises on his body and there was blood on a wall and dresser next to the boy’s bed.

Pinon was arrested and charged with capital murder, murder, two counts of injury to a child, and aggravated assault against a family member. 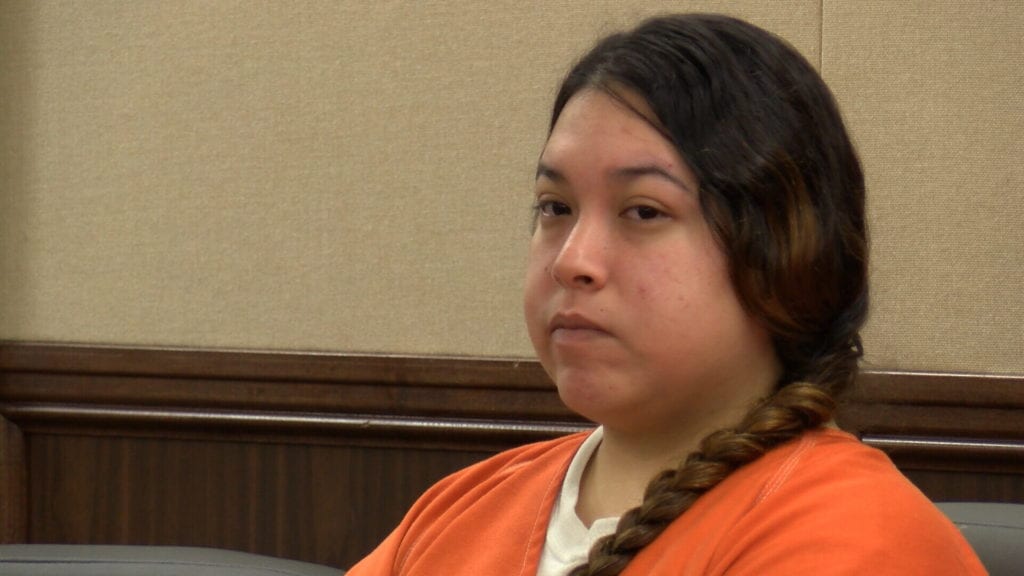 Pinon’s boyfriend, Michael Duty, was also arrested and charged with the boy’s death.