One charge has been dismissed in the case of a local doctor who’s accused of sexually assaulting three female patients. 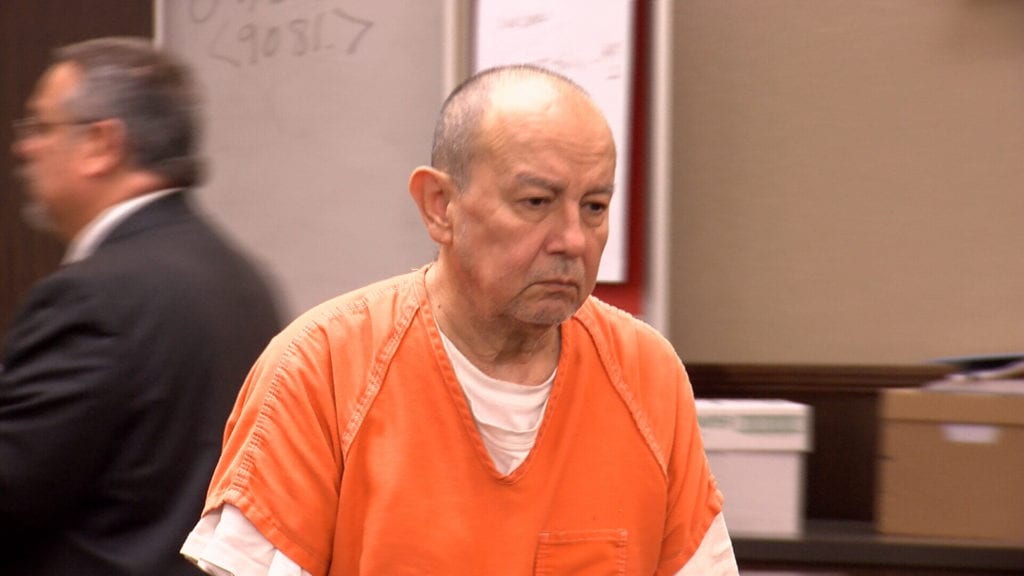 This morning, Nueces County Prosecutor Angelica Hernandez asked Judge Missy Medary to dismiss one charge of sexual assault against Dr. Jaime Sandoval. During a hearing this morning, Hernandez explained that she reviewed a video deposition by one of his victims and that victim never said Dr. Sandoval assaulted her by digital penetration. The victim who appeared in court told the judge she never made such a statement.

Also, Sandoval’s attorney, Terry Shamsie said he saw the video of the victim being interrogated by police.
In it, the victim was asked three times if she was digitally penetrated by Sandoval and in each instance she said no.

Attorneys are not sure how that information was included on some court documents. So, this morning, Judge Missy Medary agreed to dismiss one charge of sexual assault against Sandoval but Hernandez said there was some inappropriate behavior by Sandoval. so, she will refile this case as a misdemeanor.