Three children have died as a result of a crash between a car and a train over the weekend.

According to the Texas Department of Public Safety, 5-year-old Aubree Galle, 8-year-old Jacoby Posada and 12-year-old Aiden Posada died after a car disregarded a train crossing sign and was hit by a train just south of Mathis Saturday morning. 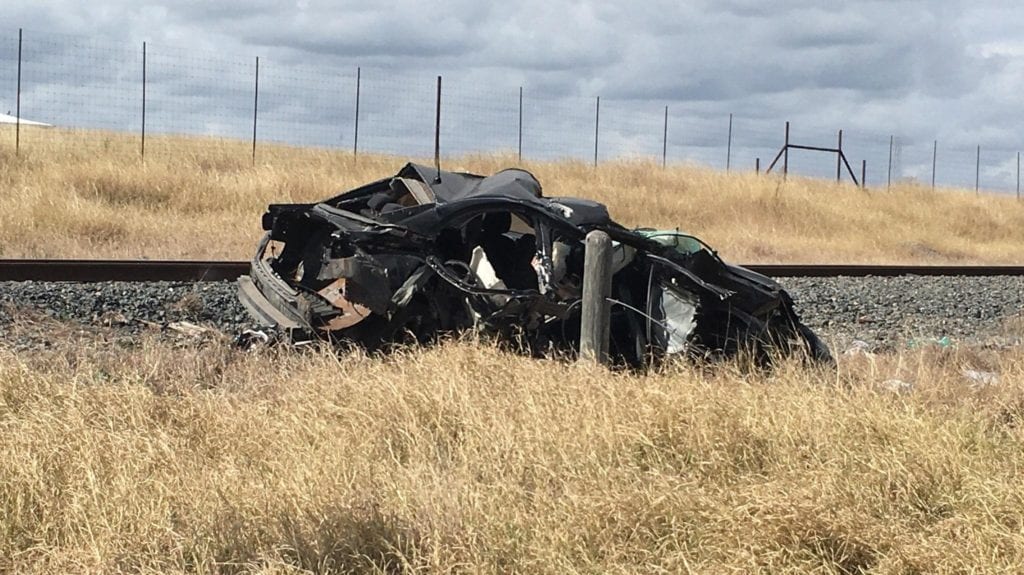 According to Sgt. Nathan Brandley with DPS, a 2008 Mitsubishi was travelling north on County Road 1136, and failed to stop for a Union Pacific train travelling west. The car was hit in the passenger side then went off the tracks and struck a cable barrier.

Jacoby and Aiden were ejected from the vehicle and pronounced dead at the scene.

The male driver of the car was transported to Christus Spohn Shoreline Hospital with serious injuries.

Brandley said none of the children were restrained in the vehicle, and the 5 year old was not in a car seat.