The man behind yesterday’s standoff in Downtown Corpus Christi has been booked into the Nueces County Jail. 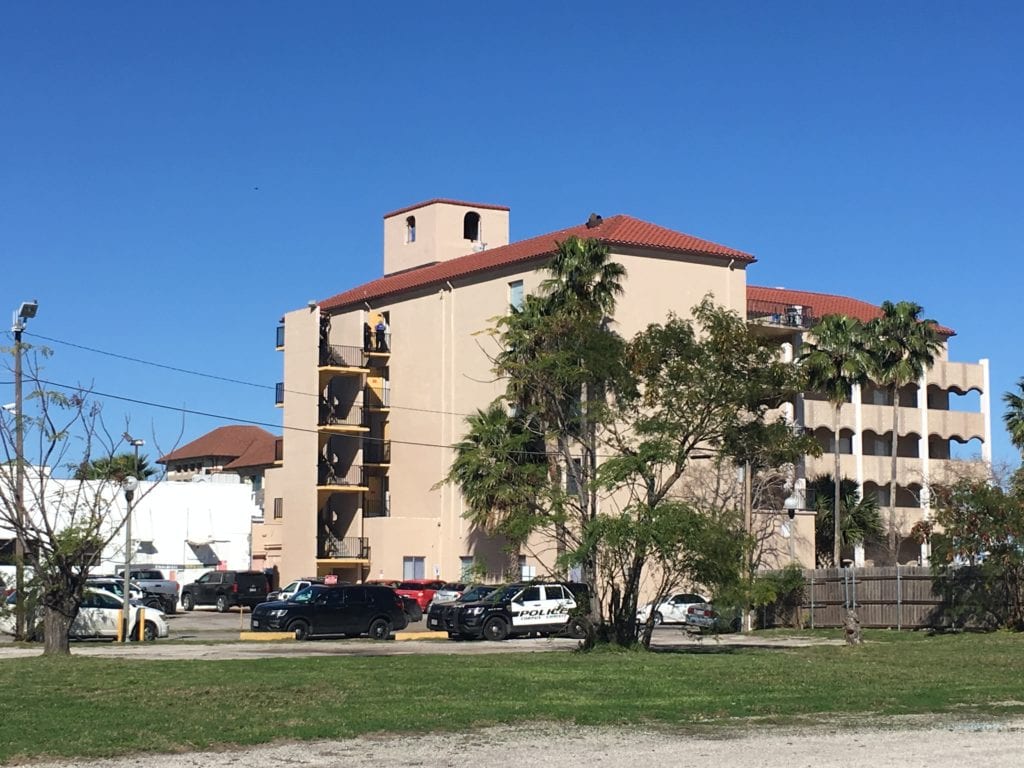 Leone was arrested yesterday afternoon after police received a call that Leone walked into an apartment at the Princess Apartments on the 1000-block of North Water Street and tried to kidnap a two year old girl.

When officers arrived, Leone ran and hid in the bell tower on the apartment building’s roof. He eventually surrendered and was arrested.

After questioning several witnesses, officers found Leone had assaulted his girlfriend at the complex the night before.