A man wanted in Kingsville for allegedly robbing a cab driver and stealing her cab, and then assaulting and robbing an elderly man in his home is now in custody.

According to the Kingsville Police Department, 30-year-old Travis Collins robbed a cab driver in the 700 block of North 12th Street on Jan 11. Police say Collins drove off in the cab, along with the cab driver’s money and other items.

On Jan. 15, police say Collins also went to the home of an elderly man in the 2900 block of South Brahma Boulevard, claiming to be a maintenance man. When the man allowed Collins into the home, Collins allegedly assaulted and robbed him. 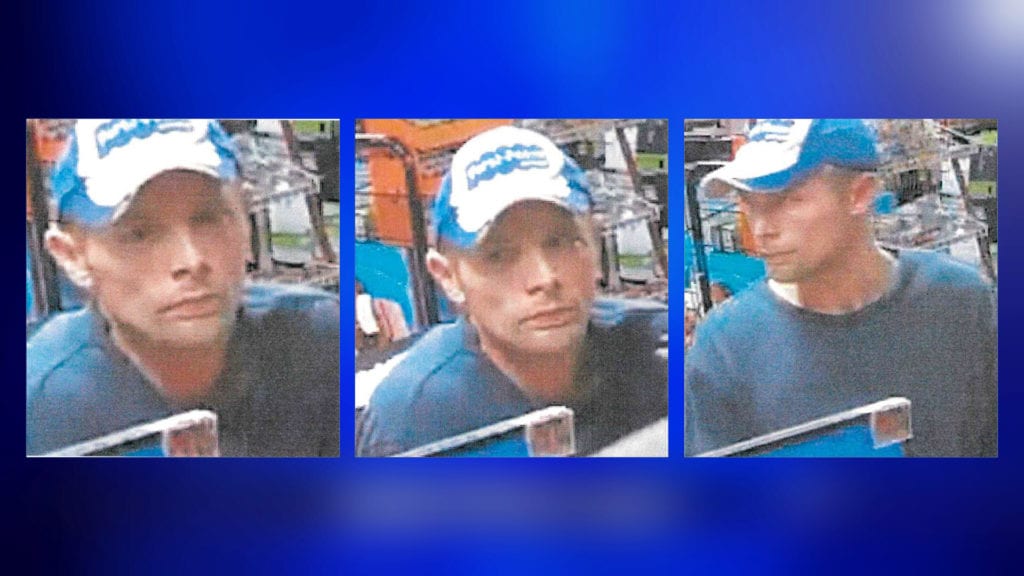 Police recovered the stolen cab and were able to identify Collins from dash cam video inside the car.

Collins was arrested just before midnight on Jan. 16 at an apartment building in the 200 block of West Yoakum Avenue. Police say he was at the residence staying with a friend.

When Collins heard police coming, he reportedly jumped from the apartment’s third floor balcony to another nearby apartment balcony.

Police surrounded the area and Collins was arrested. He remains in the Kleberg County Jail.