It was an emotional day in court today during the trial against Elton Holmes.

Testimony in the punishment phase of the trial for a man convicted of hitting two King High School students last year, killing one, began today. 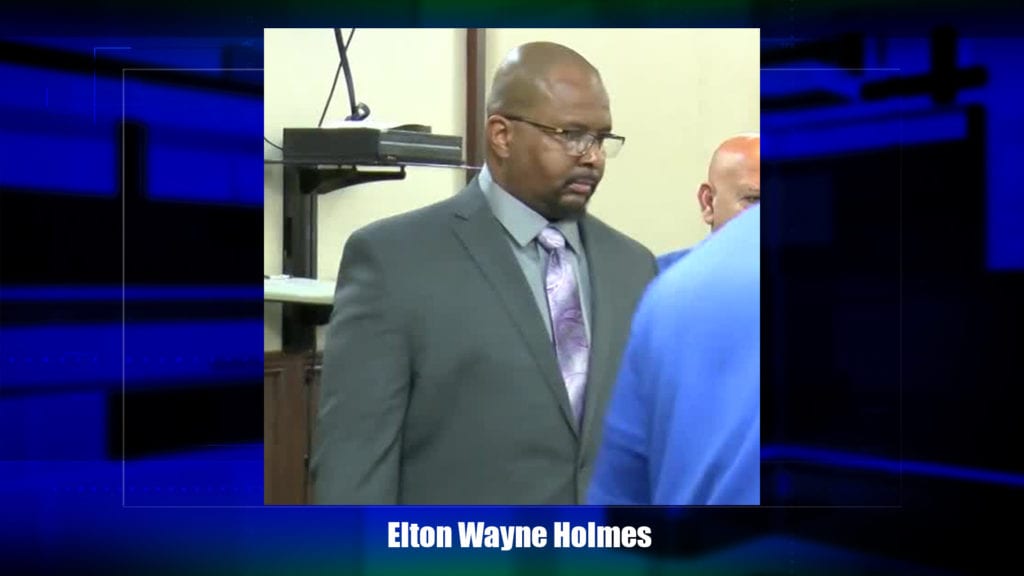 Knott took the stand today, saying she has trouble sleeping because she sees the accident replay in her head. 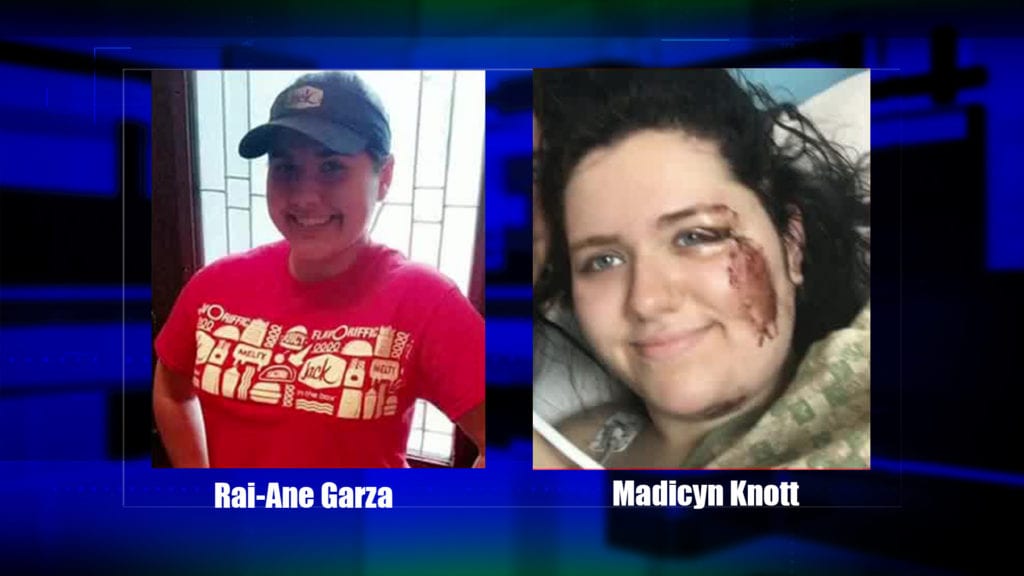 A probation officer who supervised Holmes because of a previous charge also took the stand, testifying that Holmes tested positive for marijuana and alcohol just a few weeks before the accident.

A jury is left to decide Holmes’ fate. He is facing a maximum of 99 years in prison.