The man charged with the murder of 13-year-old Alex Torres is heading back to trial.

David Davila went on trial in late September 2018, but the case ended in a mistrial. He’s now scheduled to go back on trial in the 105th District Court next Tuesday, January 22. 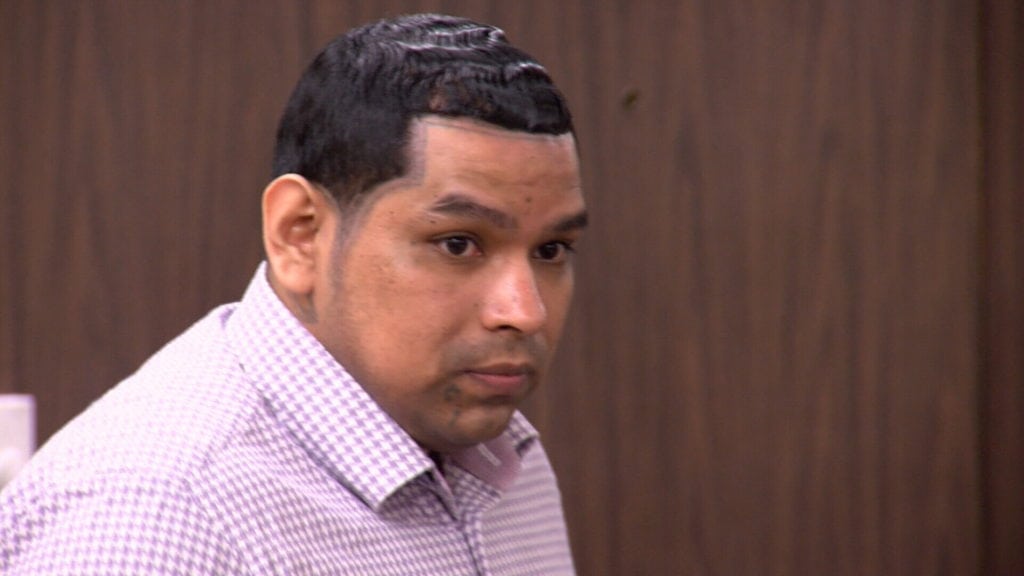 Yesterday marked the four year anniversary of Alex Torres’ death. The Haas Middle School student was shot and killed outside his home at the Treyway Apartments.

Investigators say Davila went to the apartments to shoot his ex-girlfriend and shot Torres by mistake.

Davila is still in custody.