Break in at local church lands woman in jail

One woman is in custody after allegedly breaking into a local church this Christmas Day.

According to Corpus Christi Police, officers were called out to the St. Theresa Church on the 1300 block of Lantana Street after reports of a strange woman talking to children in the neighborhood. 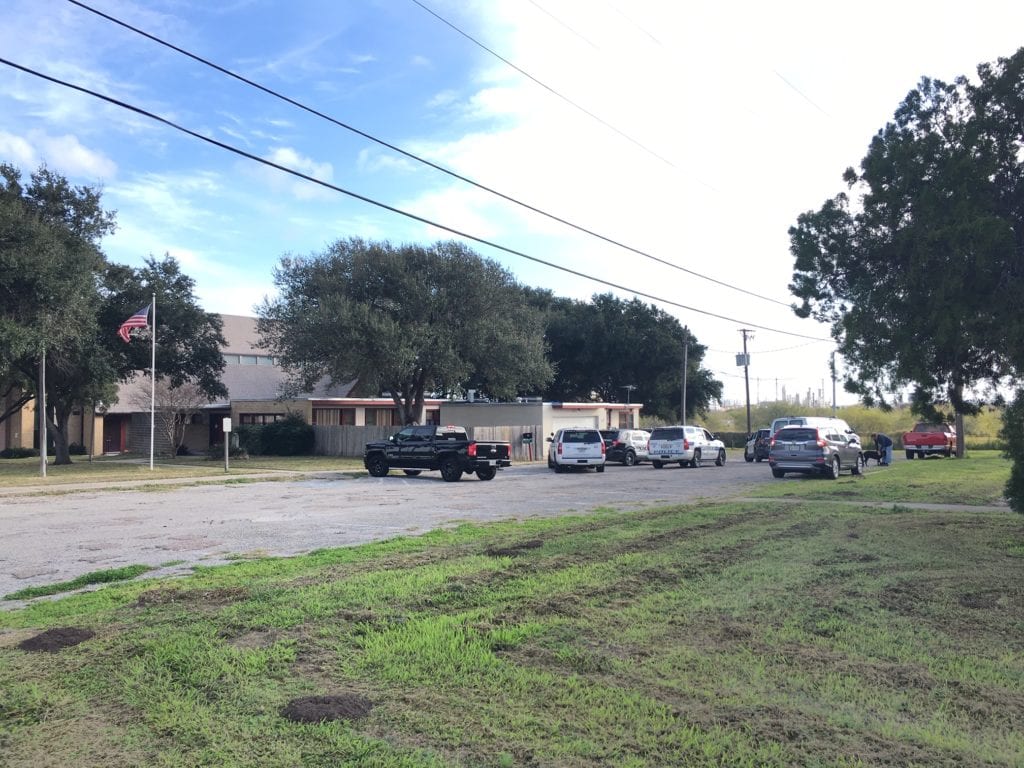 When officers confronted the woman, she left, but a concerned citizen followed her to the church.

At the church, officers discovered a broken window, and a short time later, the woman walked out carrying electronic equipment. 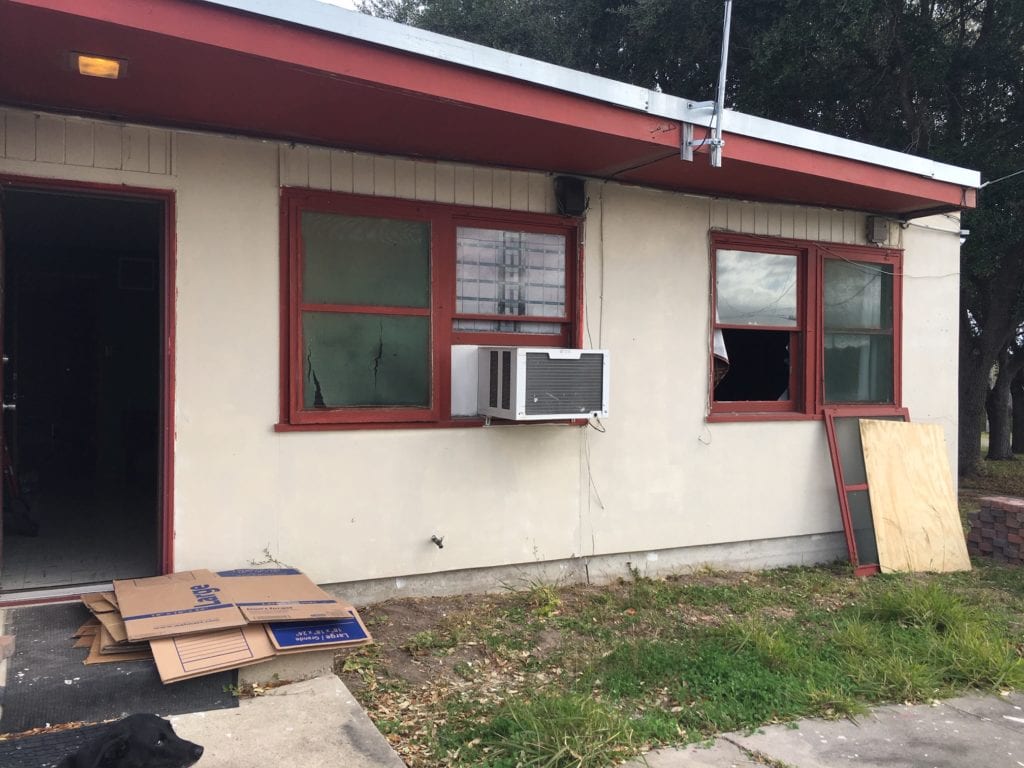 Police say the woman had asked the children if they were being cared for by their parents and was talking about the end of days.

The woman was arrested for burglary and transported to the city detention center.