Chaos broke out in Flour Bluff this morning.

Just after 9:30 a.m., several residents called 911 reporting shots were fired on the 700 block of McDonald Street.

When officers arrived, witnesses told them a man with a gun was arguing with a couple on the 700 block of McDonald Street. 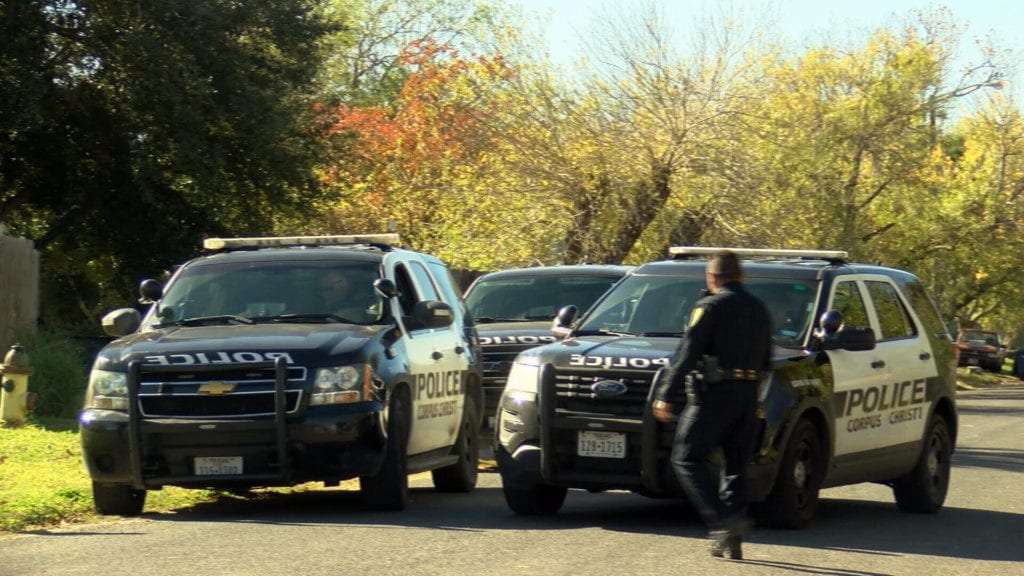 According to Officer Daniel Garcia with the Corpus Christi Police Department, the 35-year old man tried to run over a woman but he hit a trash can and a tree instead. Then, he got off the car and chased her boyfriend through his yard.

The victim grabbed a stick and hit the gunman that’s when the man shot him. Luckily, the bullet grazed his head. 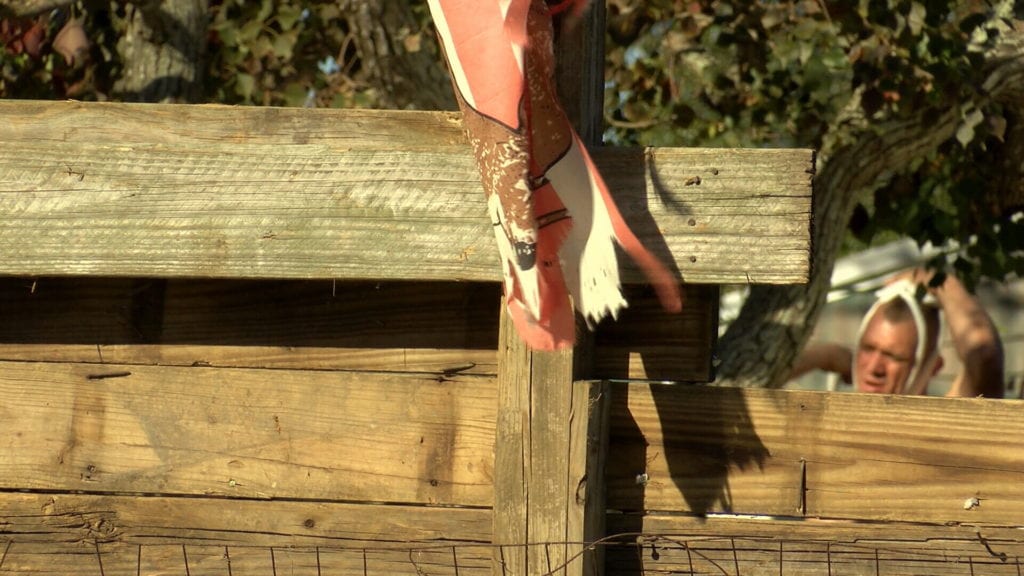 The gunman then got in his car and fired his gun as he drove off.