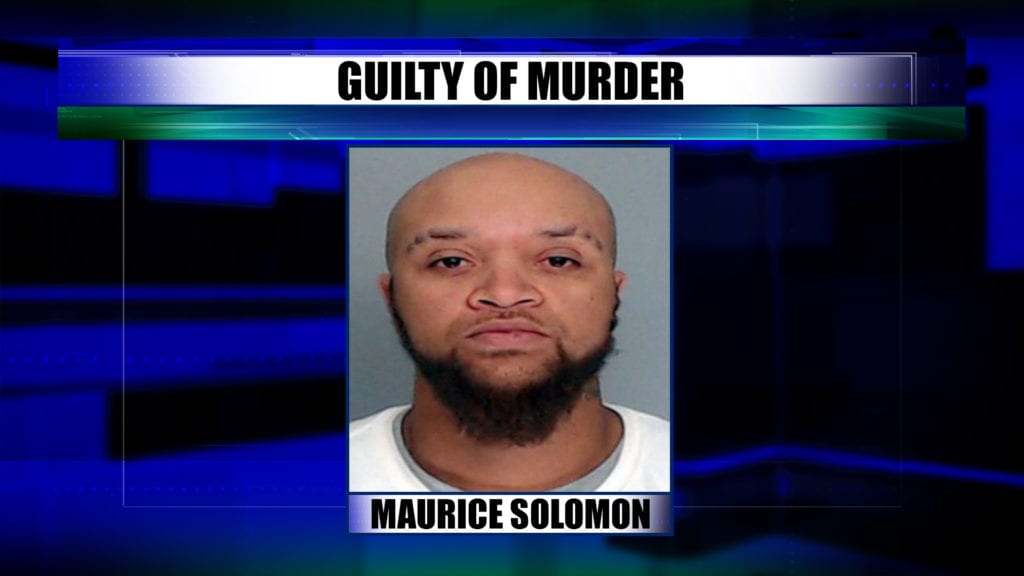 A local man has been found guilty of murder.

He shot and killed Franco Bucato during a fight on Nebraska Street in Robstown on January 31, 2016.

Police say Solomon’s girlfriend, Rhonda Reyna, was involved in a fight when she called Solomon. When he showed up, he killed Bucato.

The jury will continue deliberating his punishment tomorrow.