Police have filed several charges against two men who led officers on a chase last night.

Corpus Christi Police responded to a report of shots fired in the 2100 block of Morgan around midnight Thursday.

Officers spotted a van that was reportedly involved in the incident near Moore Plaza, but the driver tried to get away.

Police finally stopped the van near Staples Street near Wooldridge Drive, when a passenger in the van bailed out. 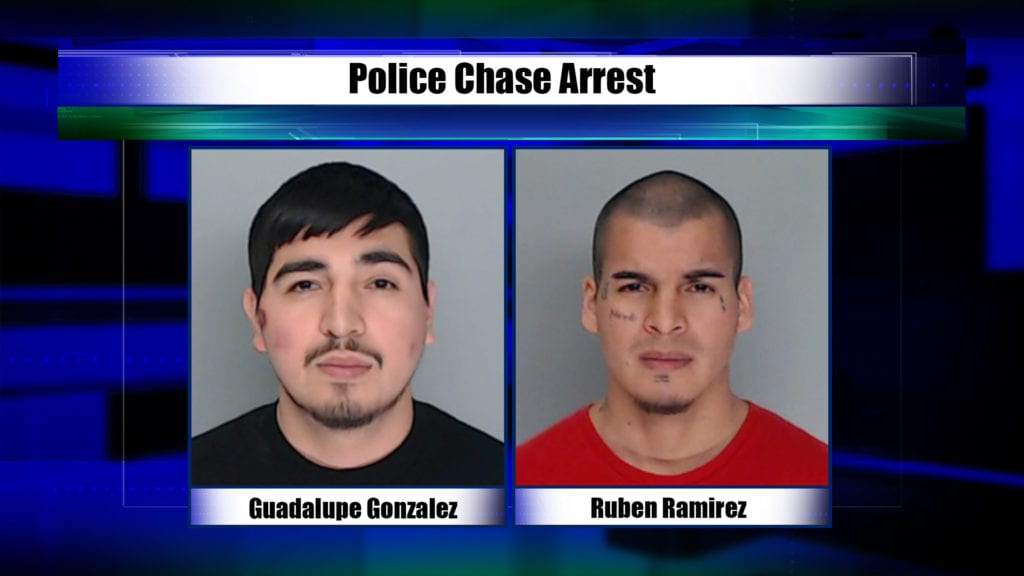