Corpus Christi police are investigating a crash involving a vehicle versus a pedestrian.

The crash happened at the intersection of Rodd Field and Holly Road around 8 p.m. Tuesday night. 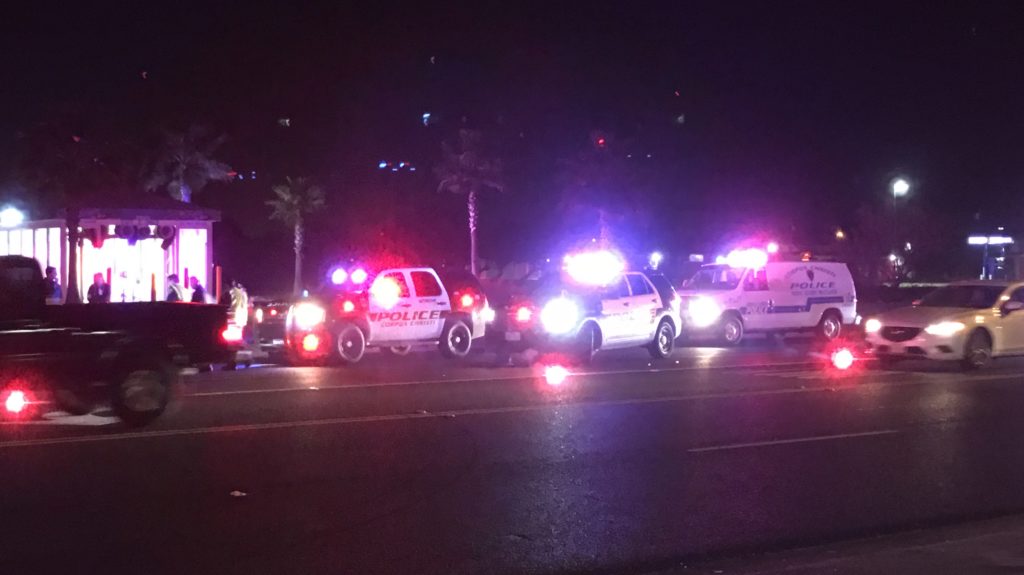 Police say the pedestrian, who was wearing dark clothing, was struck not using the crosswalk.

The pedestrian was quickly taken to the hospital. Police say he was last listed in critical condition as of 9:30 p.m. Tuesday night.

Investigators added the driver of the car was not cited for the crash but received a citation for driving with a suspended driver’s license.