Heroin seized from home near several local schools, one arrested

A Robstown man has been arrested and accused of selling black tar heroin just a few feet away from several schools.

According to a police report, 44-year old Albert Mireles was arrested on Sunday night after Robstown police served a warrant at his home on the 500 block of East Avenue H. His home is down the street from Seale Junior High, Solomon Ortiz Intermediate School and Hattie Martin Elementary School.

Once inside the home, officers found 215 grams of heroin behind a wall in the restroom area. They also found packaging materials, four digital scales with heroin residue, and pocket knives with heroin residue. Officers also discovered a white grocery bag with $10,189 in 12 latex gloves. The gloves were labeled with the amount of money inside. 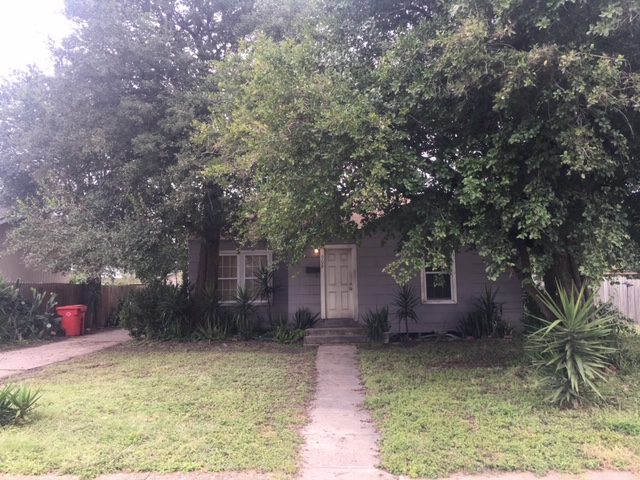 Three people at the scene were questioned. They told police they were there to purchase heroin from Mireles.

Mireles was arrested and charged with Manufacture/Delivery of a Controlled Substance and money laundering. His bond was set at $105,000. He was released on bond earlier this week.