On Friday, the Houston Police Department contacted the Nueces County DA’s office. They told them they were monitoring a hotel for suspicious activity when they noticed a man was at two similar hotels but didn’t have luggage. 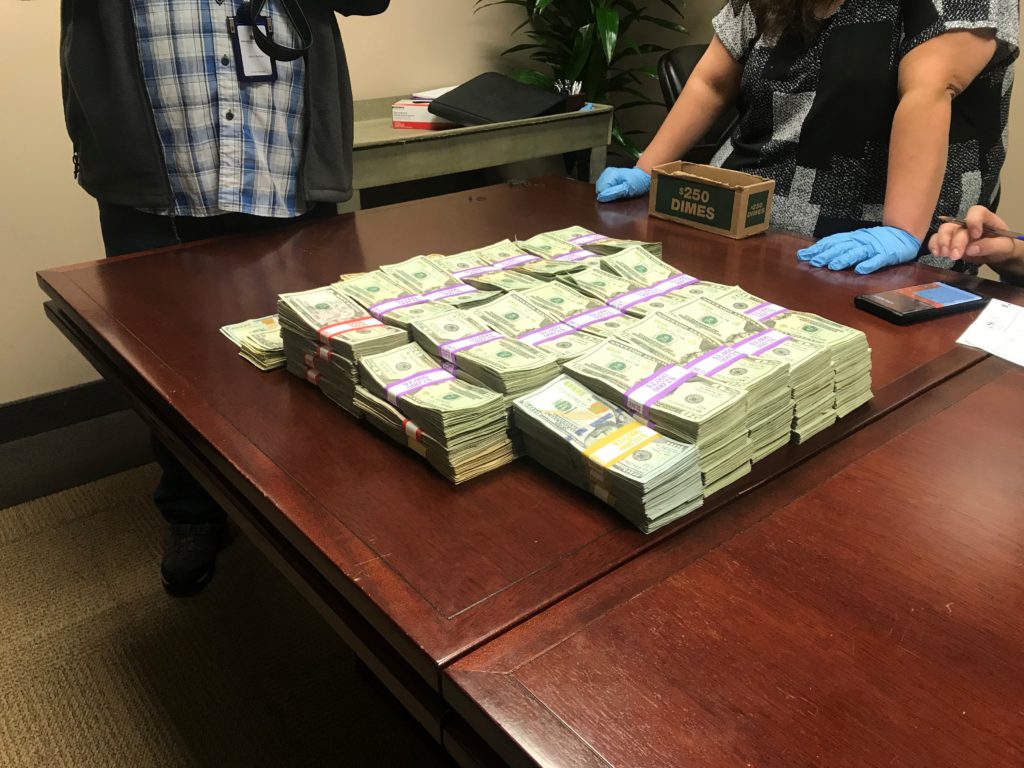 They said that man was making his way to Refugio and heading to Mexico. So, the task force contacted the Department of Public Safety. A DPS trooper pulled over the driver in Kennedy County.
They found $198,000 hidden in his car’s quarter panels and arrested the driver, who was from Edinburg. 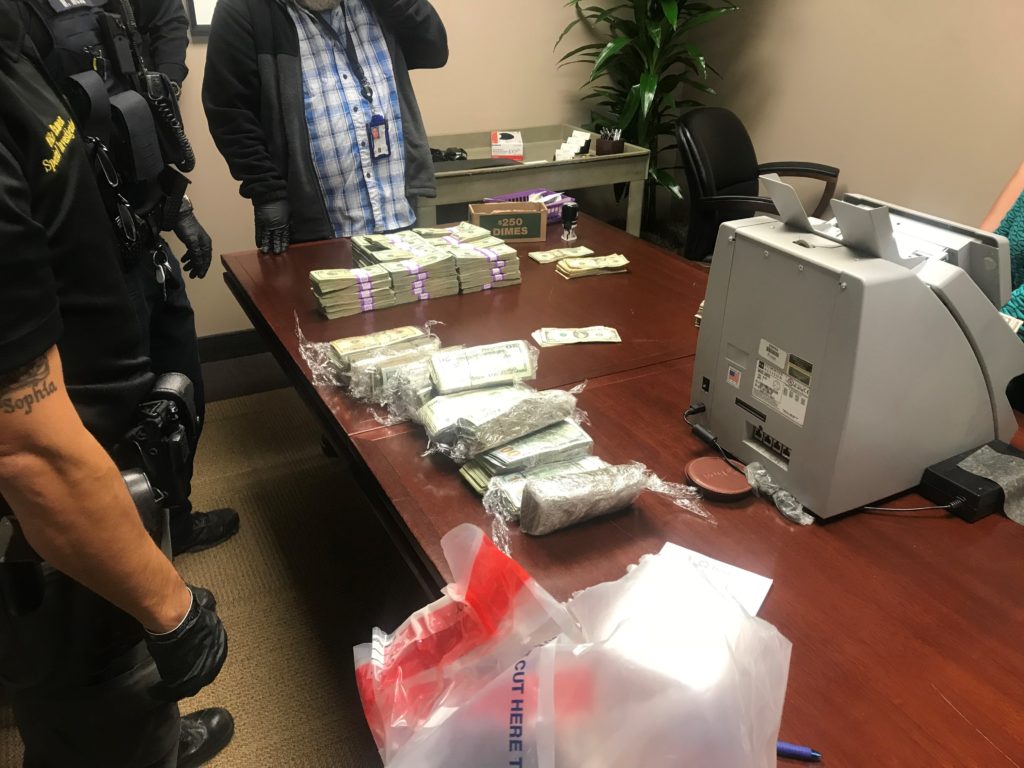 Nueces County District Attorney Mark Gonzalez said there are several charges that can stem from this incident. “We still need to confer with the federal agencies to see what we’re going to charge him with. it could be money laundering. It could be engaging in organized illegal activity. It could be both state and federal,” Gonzalez added,”We’ll be working the case alongside with Homeland Security and each agency will receive part of the funds. Those funds will be able to go to training, equipment, salaries, anything that is law enforcement involved.”

So far, the Nueces County District Attorney’s Task Force has confiscated more than $308,000 during traffic stops this year.