The former city council candidate accused of promoting prostitution will be released from jail soon.

Eric Tunchez appeared before a magistrate judge this morning. He was read his rights and told a judge he didn’t need a court-appointed attorney. 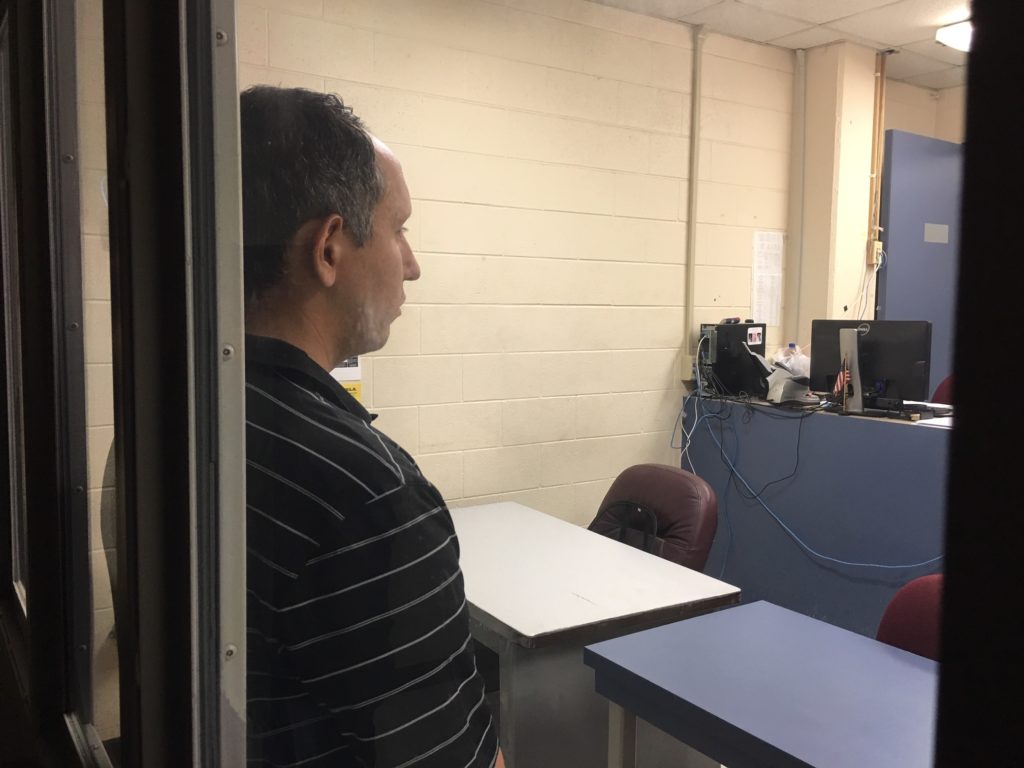 Tunchez is under a $20,000 bond and will be released from the Nueces County Jail.

Tunchez turned himself in to authorities yesterday afternoon a week after a Nueces County grand jury indicted him for aggravated promotion of prostitution. 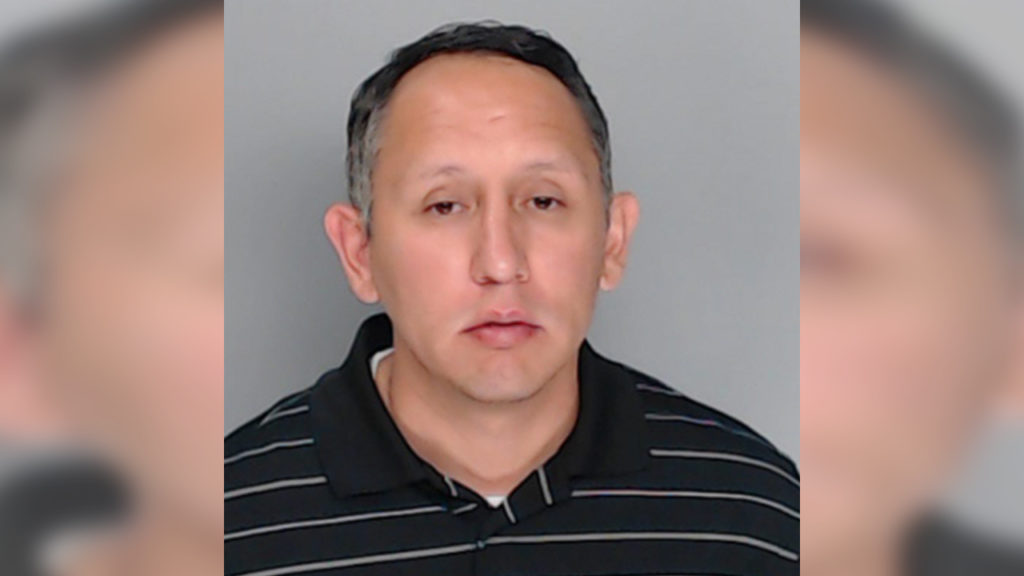 Tunchez has denied the charge. He told KRIS 6 News the allegation was politically motivated.

If found guilty, he could face up to 20 years in prison.