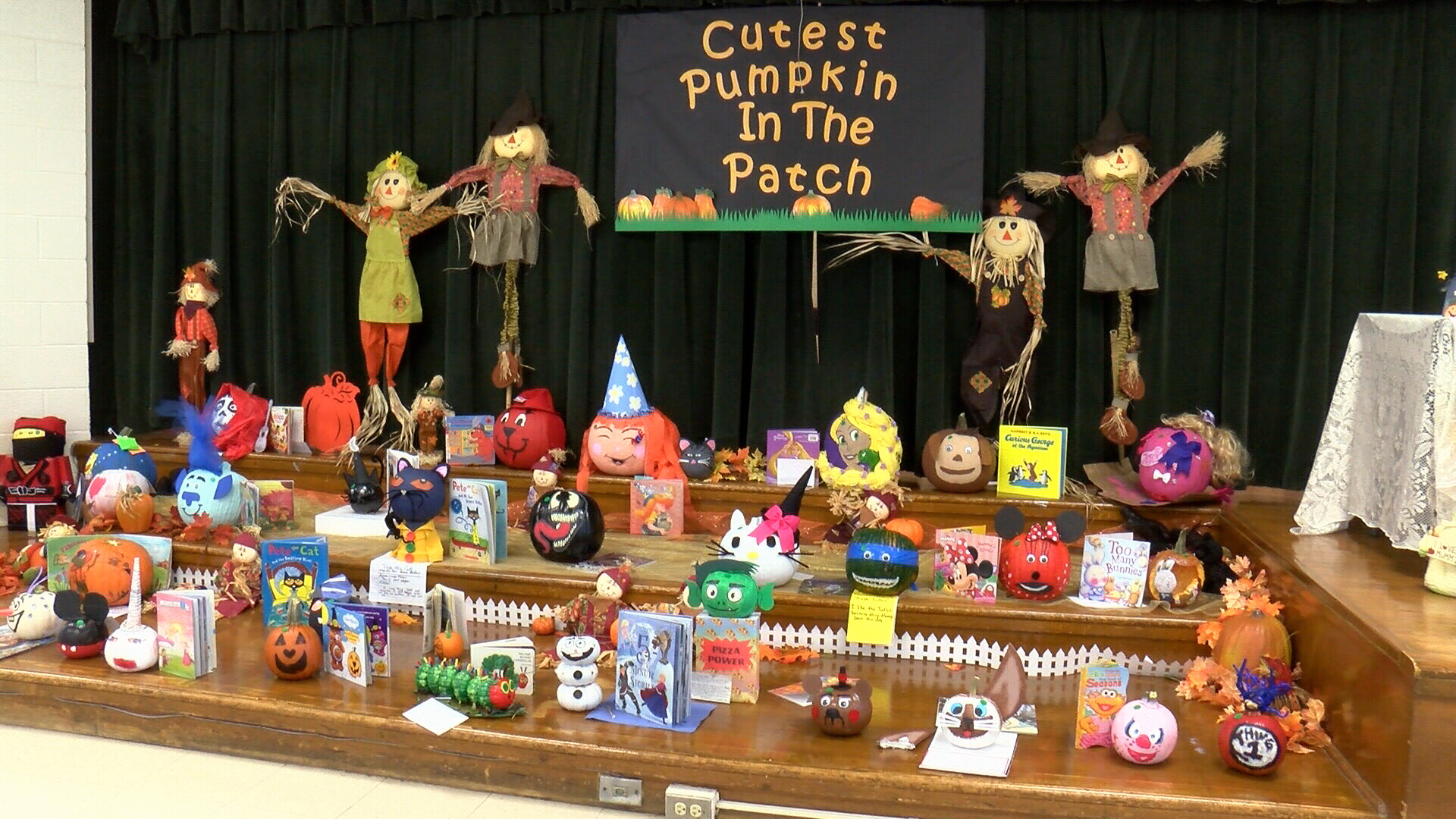 The children at Gibson Elementary school shared their creativity by decorating pumpkins as their favorite book character today.

It was a pumpkin competition inspired by reading. Pre-k through fifth grade students had the chance to create their own pumpkin character with help from their parents. Each pumpkin was displayed with the book to demonstrate who the character was. The goal of the contest was not just to have a top winner, but to focus on community and family engagement. Parents worked with their children on the pumpkins two weeks ago, and today public officials came in to judge each one.

“I’m so proud of the children, they have done such an awesome job. They’ve worked so hard on this and they came in with their parents, who were beaming while they brought them in with the pumpkins, so it’s been great.” Said Yvonne Gonzales, first grade teacher at Gibson Elementary.

Judge Joe Benavides was the last visitor to make the decision, and the top winners were announced at lunch time today.

Gibson Elementary is hopeful to have a pumpkin competition every year, to promote the importance of reading and to have the opportunity to engage with their families and people from the community.