Border Patrol seizes more than 25 pounds of meth near Freer

According to U.S. Customs and Border Protection, agents working at the Highway 59 checkpoint were conduction a routine immigration inspections, when a Border Patrol K-9 alerted to a white Chevrolet Aveo. 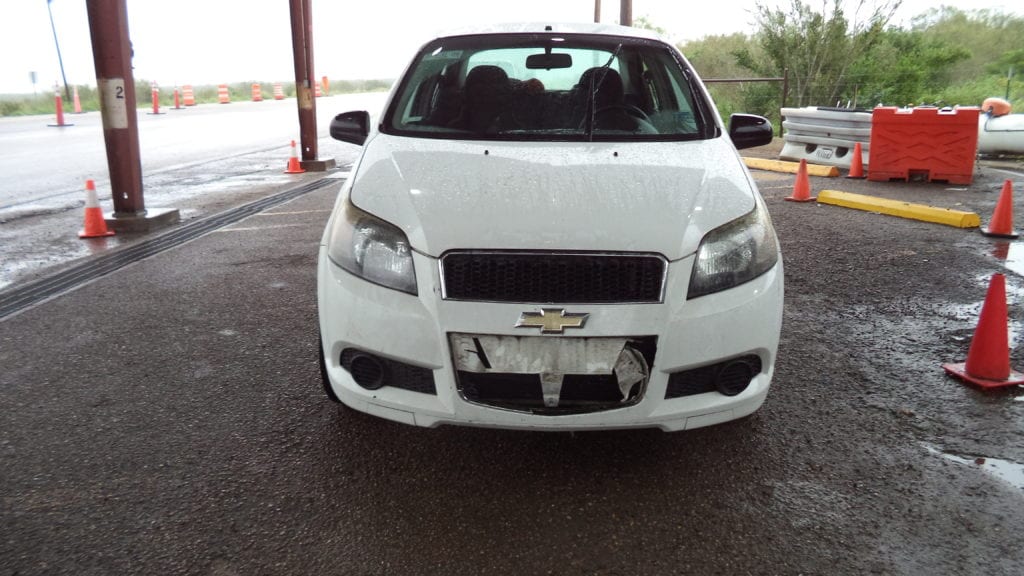 Further inspection of the vehicle revealed a false compartment in the car’s front bumper containing 45 bundles of methamphetamine weighing more than 25 pounds. 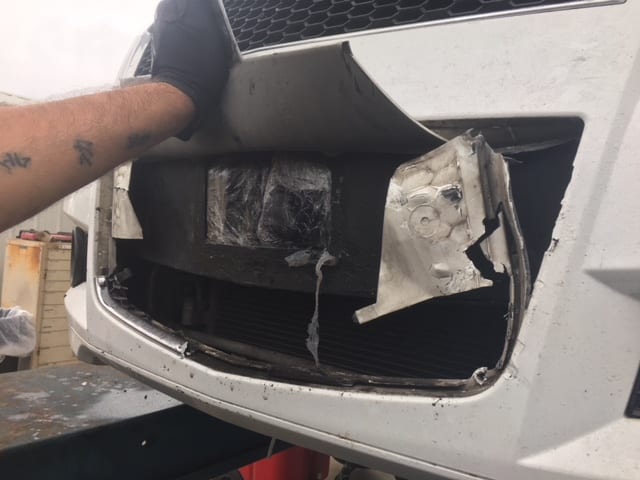 The driver, a Mexican national, and the drugs were turned over to the Drug Enforcement Administration. The car was seized by Border Patrol.