Democratic Senate Candidate Beto O’Rourke made a campaign stop at the Sinton VFW today to speak with supporters. 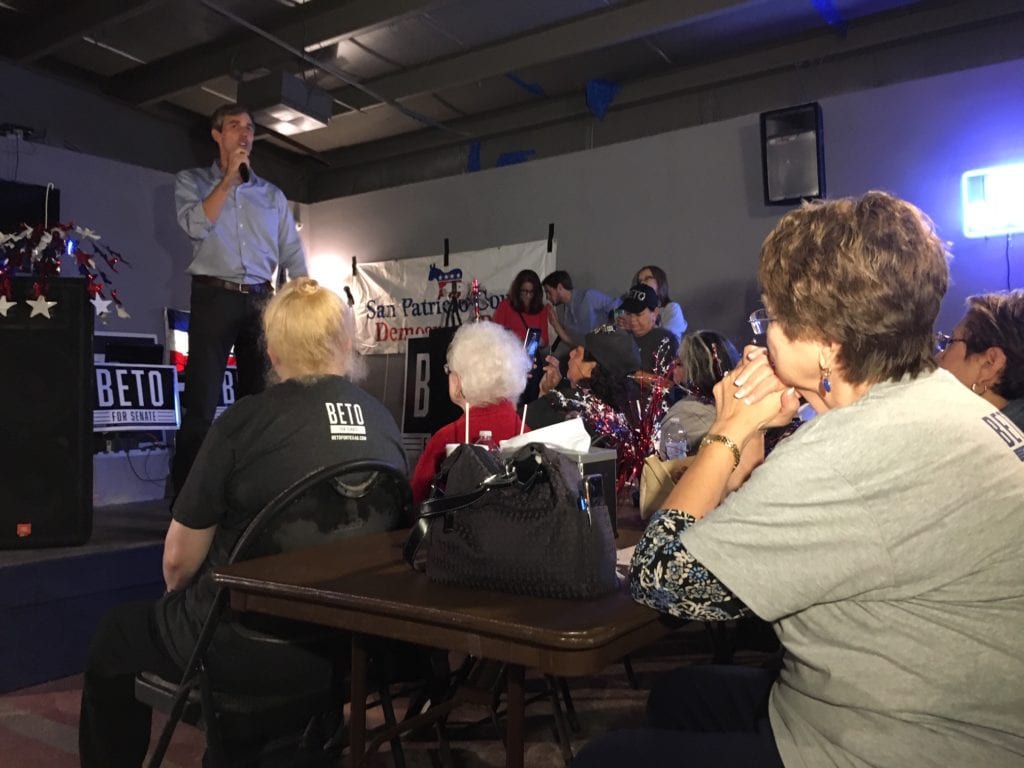 The event was originally scheduled to take place in Odem, but was moved due to weather concerns.

At the event, O’Rourke touched on a number of topics, including immigration, defense and health care. 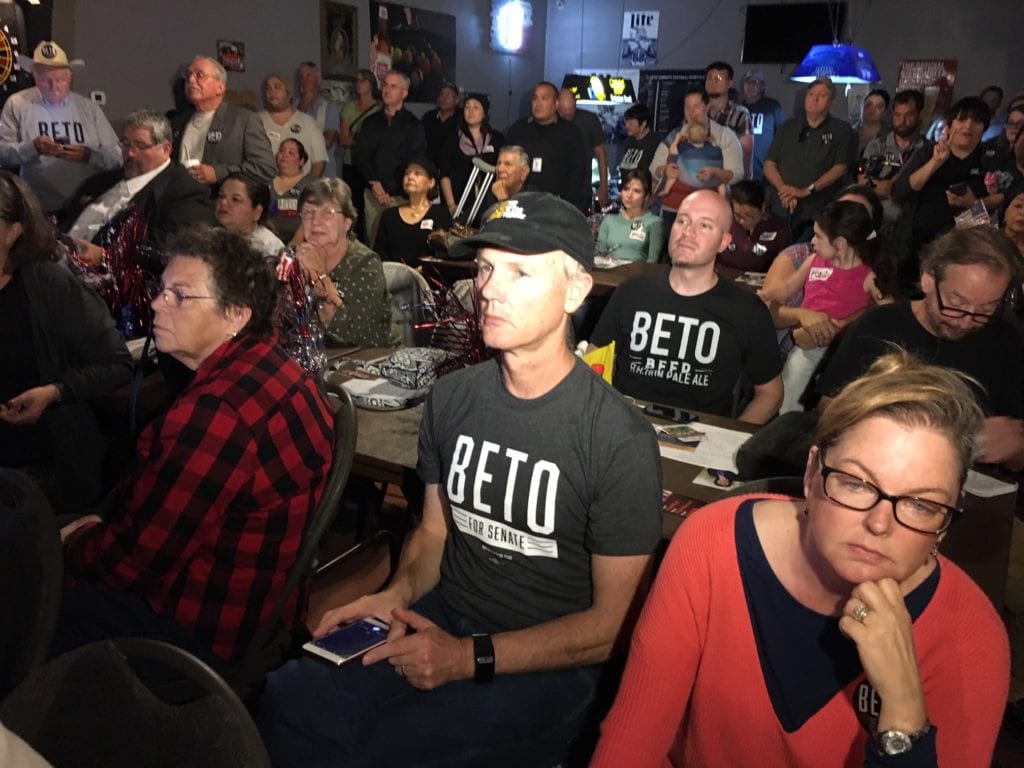 “We want to make sure that we are in every single community having a chance to connect with everyone that we are going to represent,” O’Rourke said. “It doesn’t matter republican, democrat, rural, suburban, big city, we’re going to show up. That’s what this campaign is about, showing up for everyone.” 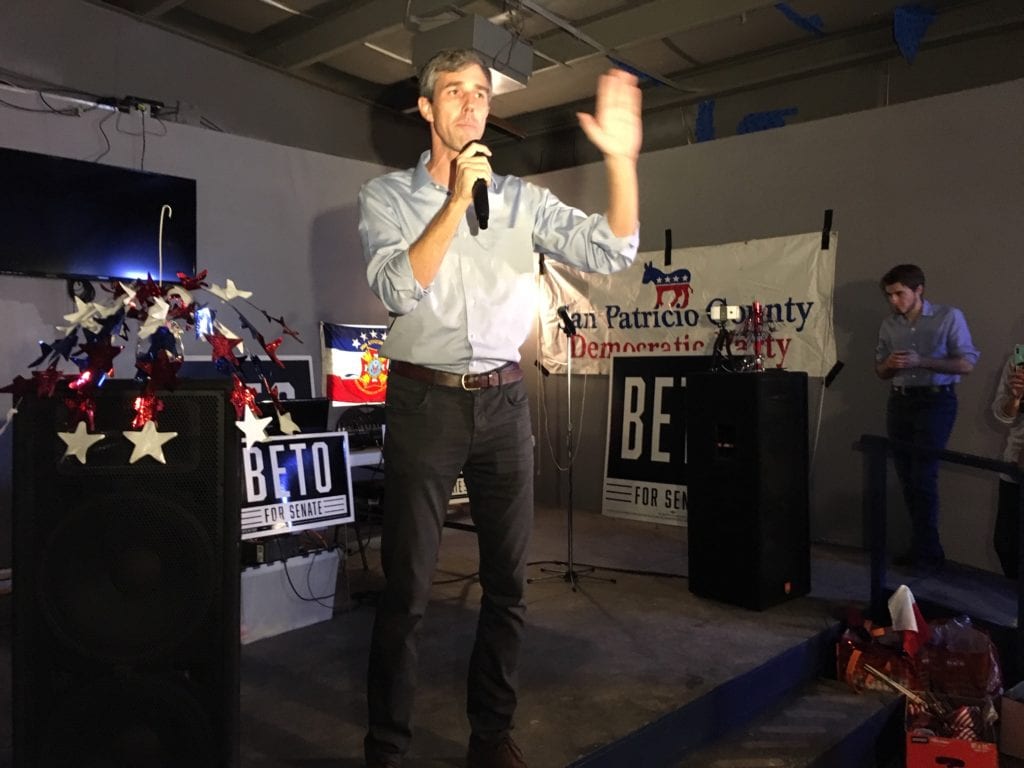 During a nationally televised town hall on CNN last night O’Rourke said he would vote to impeach President Trump. 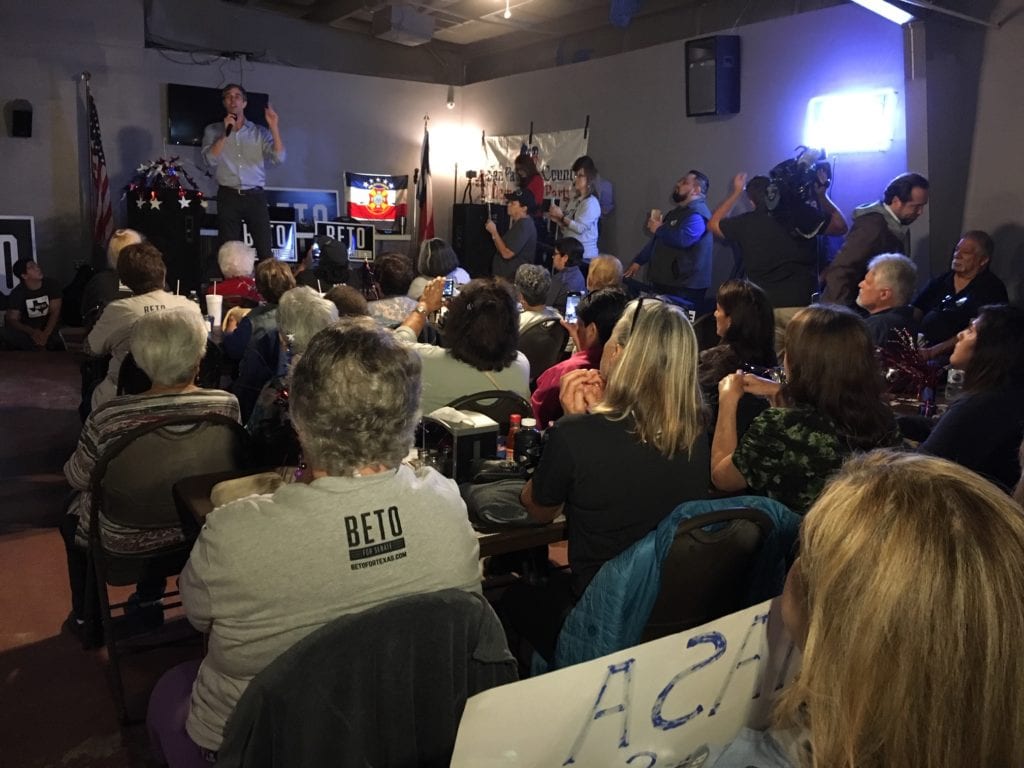 O’Rourke told the audience last night he thinks there’s enough evidence for impeachment, even as members of congress still wait for the outcome of the Russia probe.