A man who took part in the murder of a missing woman is heading to prison.

Christopher Gonzalez was facing capital murder charges in the murder of Breanna Wood. 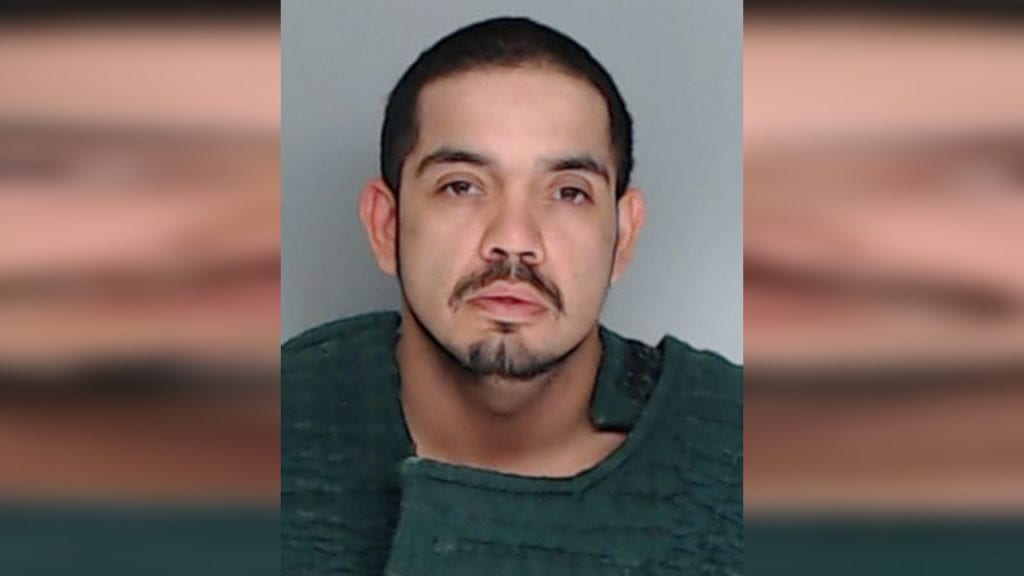 He took a plea deal this morning. Gonzalez pleaded guilty to engaging in organized criminal activity.
In exchange for his plea, he will serve ten years in prison and will testify against the other defendants in this case.

Gonzalez is one of seven people charged in the murder of Breanna Wood.

Her body was found last January at an abandoned home near Bluntzer.