A woman was arrested after attacking a student at Martin Middle School. 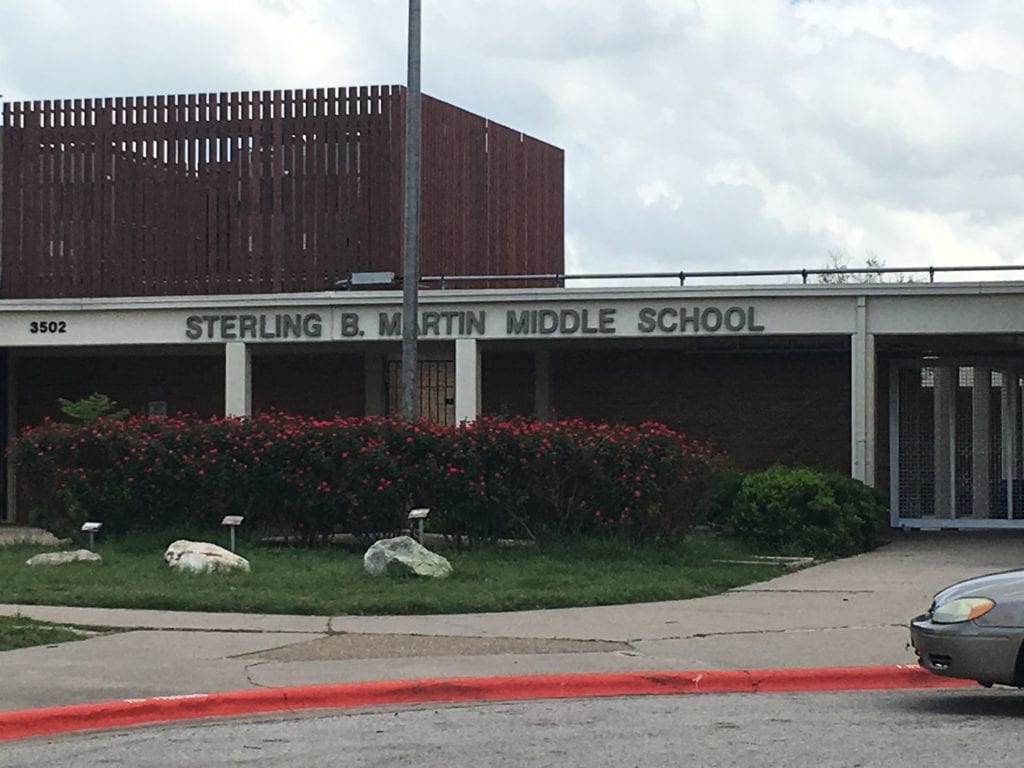 Earlier this afternoon, two middle school students got into a fight at the school located on the 3500 block of Greenwood Drive. School administrators contacted the students’ guardians to pick them up. 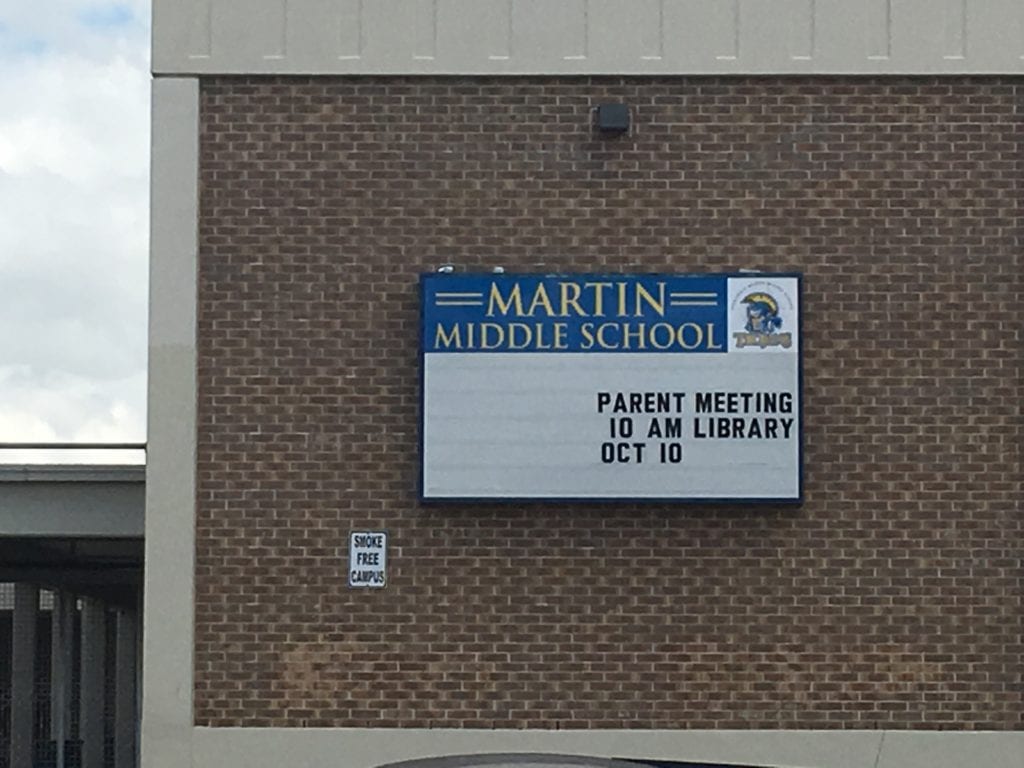 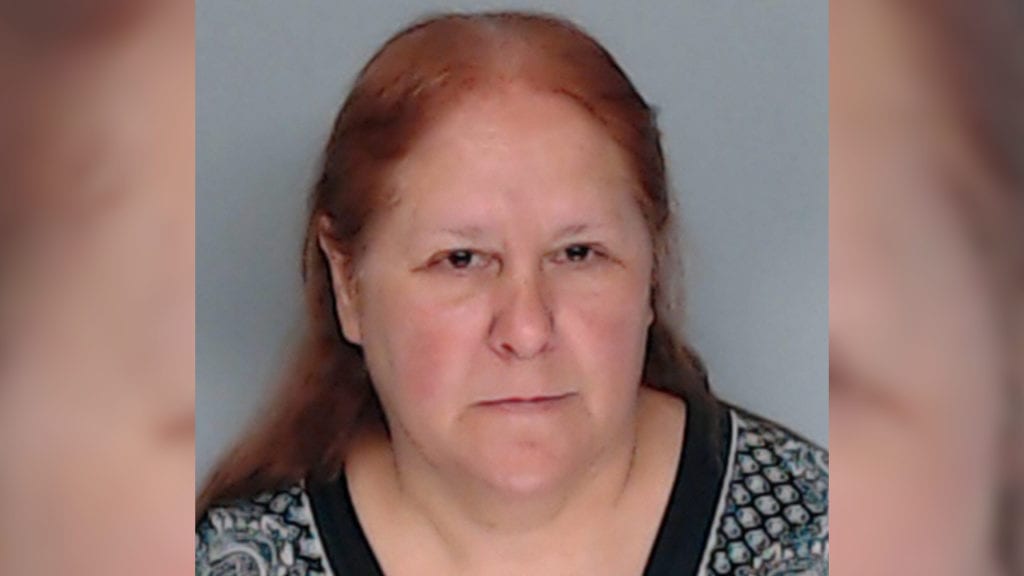 Police say 58-year old Maria Recio will be charged with injury to a child after attacking a student at Martin Middle SchoolRecio has been arrested and is being taken to the Nueces County Jail.

She will be charged with injury to a child.