The woman found living in a box truck with her kids has been thrown in jail. 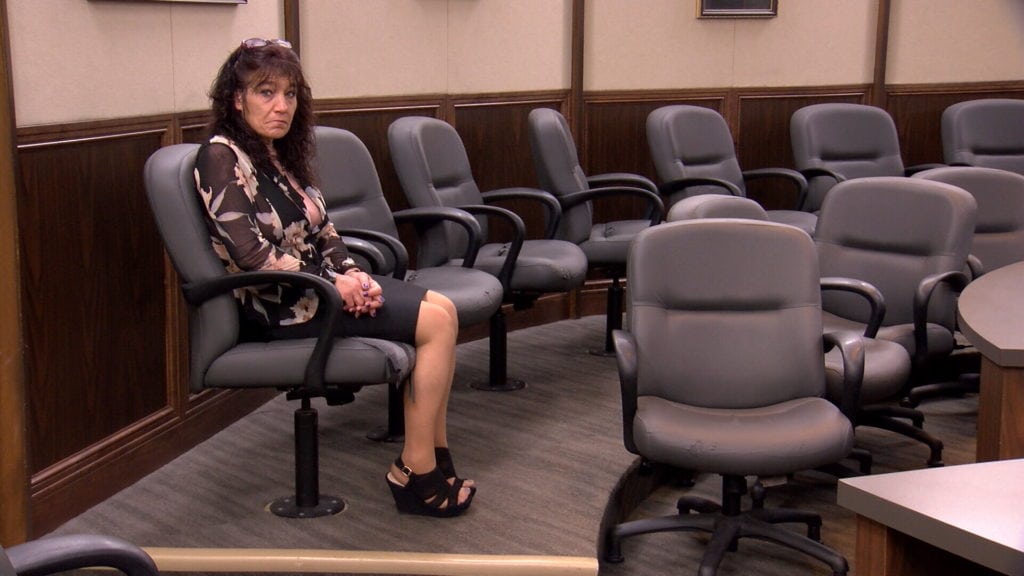 Lisa Long appeared in court this afternoon to enter a plea in her case. During her hearing, Judge David Stith ordered her to undergo drug testing. Long refused and admitted she would test positive for opiates.

Soon after, Judge Stith ordered she be arrested and to return to court in two weeks.

Long was first arrested in January when police found her and her three kids living in the back of a box truck. Her children, two 6-year olds and an 8-year old were released to relatives. 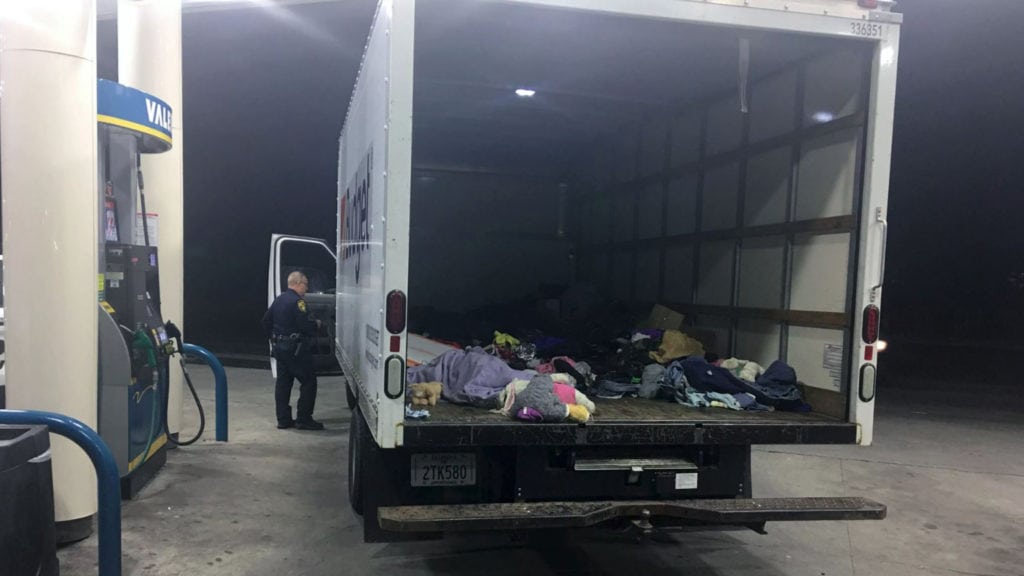 She was charged with three counts of child endangerment. 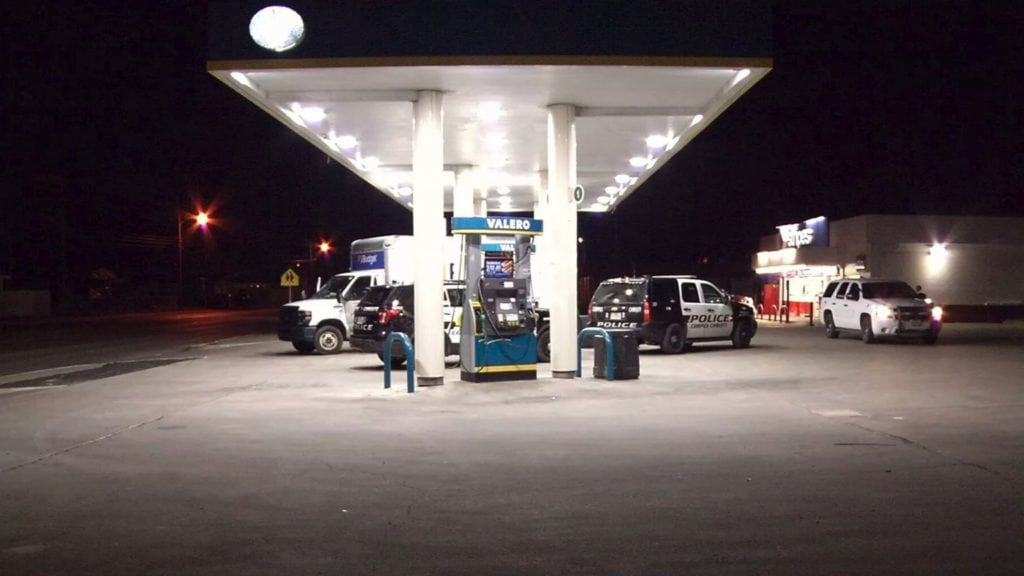