CCPD: Intruder breaks into restaurant, gets stuck in elevator

A man is behind bars after police say he broke into a North Beach restaurant this morning and got stuck in their elevator. 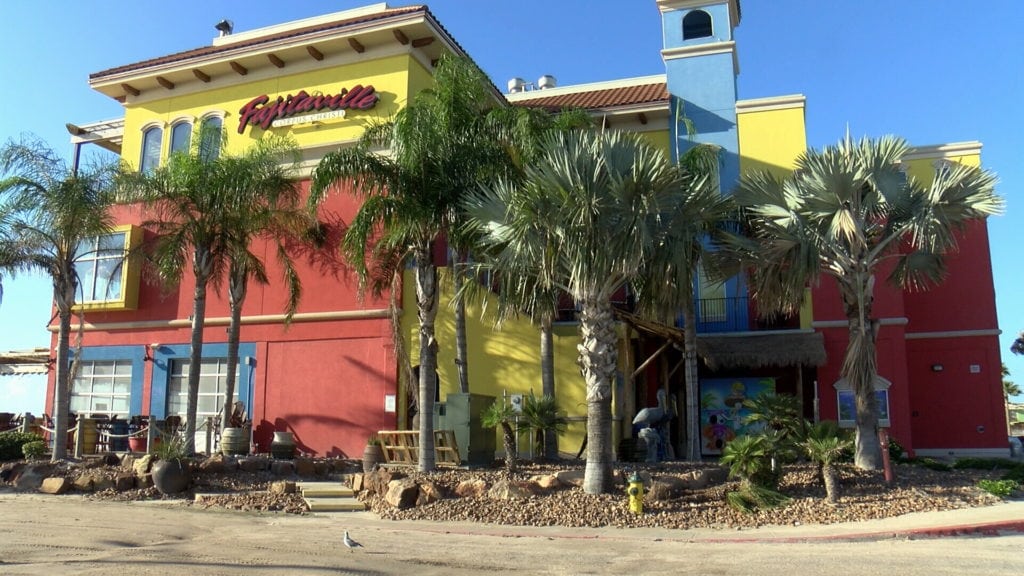 Corpus Christi Police say around 3 a.m., a man used a chair to smash Fajitaville’s front window and broke in to the eatery. That set off the security alarm.

When police arrived, they couldn’t find him. When the general manager arrived an hour and a half later, he reviewed the restaurant’s surveillance video. He noticed the intruder came into the restaurant but never left. A few moments later, he found 23-year old Matthew Gutierrez drunk and stuck in the elevator.

Police said Gutierrez told officers he was looking for his girlfriend. Gutierrez was arrested. He’s now charged with burglary of a building.

The general manager said Gutierrez caused $3,000 worth of damage to the door and to the elevator.