LAREDO, Texas – Border Patrol Agents at the checkpoints located on IH 35 discovered more than 100 illegal aliens after stopping two separate 18-wheelers.  According to a press release from Border Patrol, the stops occurred within a span of five hours.

The first incident occurred on Sunday, September 23, just after 9:30 p.m.  While performing an immigration inspection on the occupants of a tractor-trailer, agents discovered 65 illegal aliens being smuggled in the trailer.  The temperature inside the trailer was over 90 degrees when the aliens were encountered, but all were found to be in good health.

The second incident happened around 2:30 a.m. on Monday, September 24.  After referring a tractor-trailer to secondary inspection, agents found 49 illegal aliens being smuggled in the trailer.  The trailer was refrigerated, and the temperature inside was 59 degrees when the illegal aliens were found.  None of the subjects required medical attention. 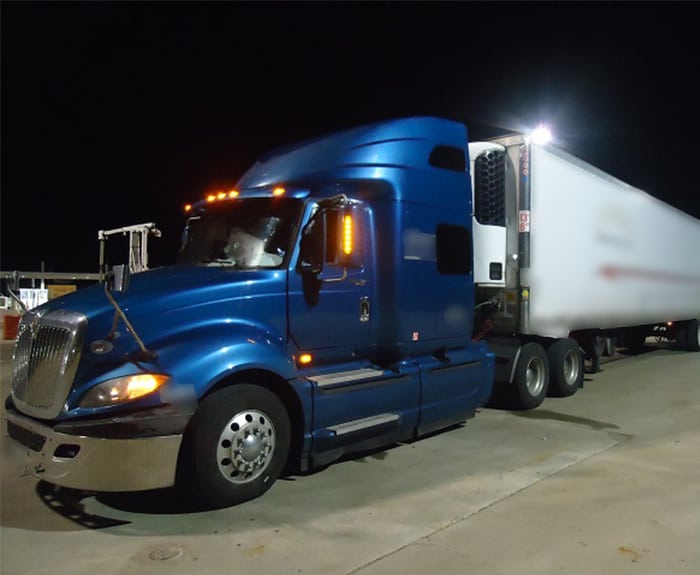 In all, 114 illegal aliens were taken into custody.