Police are still looking for a stolen Town car and a suspect involved in a vehicle theft from an elderly man early this morning.

Just after 12:30 a.m. today in the 2900 block of Horne Road, a 71-year-old man told police he went to his car to obtain something. While opening the door, he said he found a man inside. He told officers he tried to get the 37-year-old man out of his, but pushed him to the ground.

The victim then ran to the back of the 2007 silver Town Car, when he was run over by the suspect. 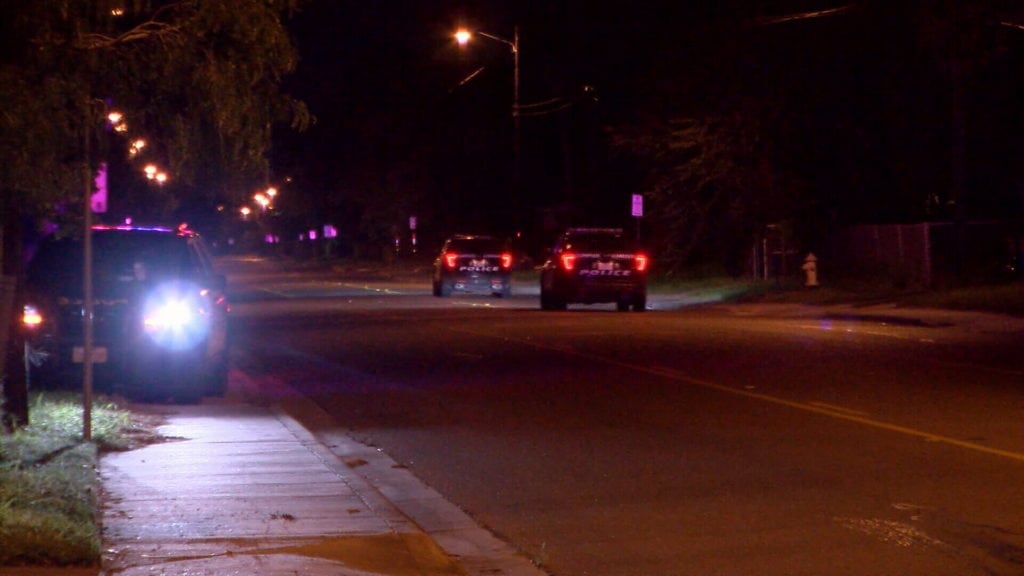 Officers with the Corpus Christi Police Department spent the morning looking for the 37-year old man who stole a car from an elderly man early Monday in the 29-hundred block of Horne Road.Police say the victim had tire marks and scratches on his stomach. He also had road rash on his arm.
The man was taken to Christus Spohn Shoreline Hospital. He told officers he knew the assailant.

While investigating, officers noticed one of the victim’s home windows was broken. They’re looking into whether the suspect broke into the home in order to get the victim’s car keys.