A local man has been arrested in connection with a shooting at Moore Plaza Saturday night. 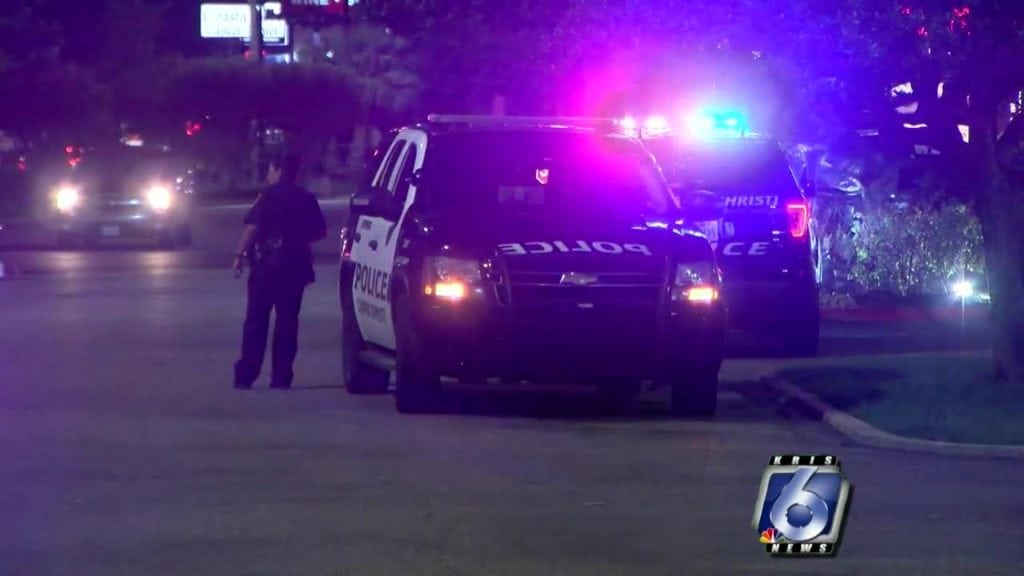 Police say two men got into a fight outside of a restaurant in the shopping center. One of those men got into his car and drove off along with several passengers.

According to officers, 28-year old Adrian Garza then fired shots at the car as it pulled away.
Two other vehicles were hit but there were no injuries. 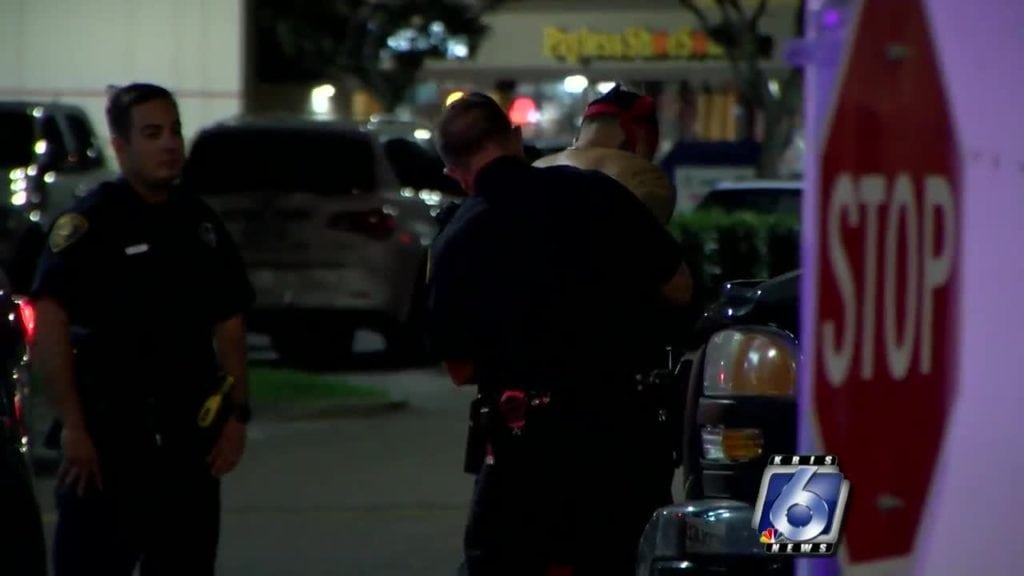 Garza was arrested and charged with five counts of aggravated assault. He’s in the Nueces County Jail on a $1 million bond.