Arrest made in Flour Bluff murder

Corpus Christi Police have made an arrest in connection to a murder last night in Flour Bluff. 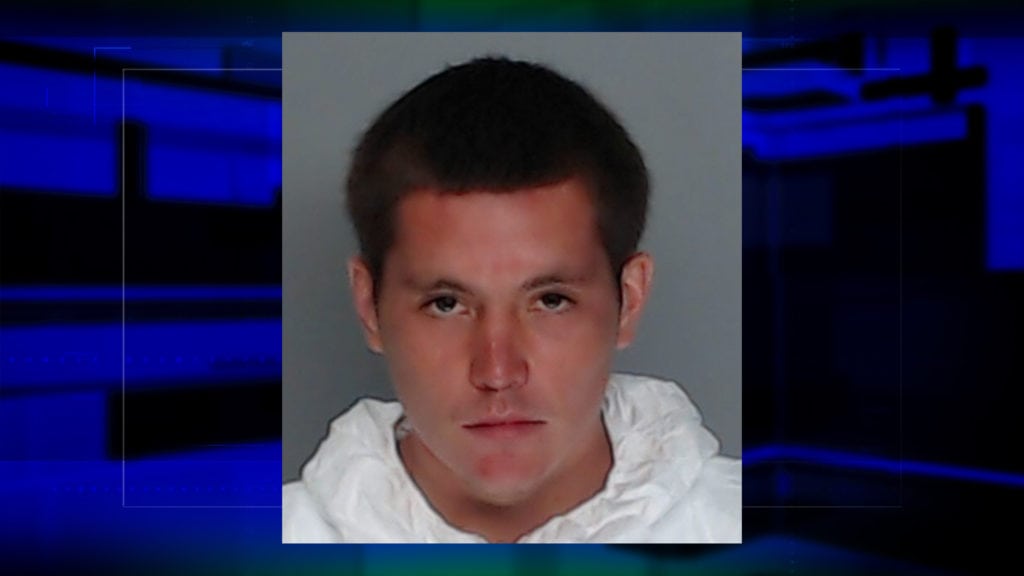 According to CCPD Lt. John Hooper, 19-year-old Mathew Rogers was arrested at the intersection of Waldron Road and South Padre Island Drive around 6 a.m. on Wednesday and charged with murder.

Just after 11 p.m. on Tuesday, police responded to a call of a body found on a sidewalk in Flour Bluff.

Police say the victim appeared to be a homeless person, but have not yet released the victim’s identity.