A Robstown man accused of killing his girlfriend’s daughter has been indicted by a Nueces County grand jury.

Daniel Ortiz, 21 has been charged and will face trial for capital murder in the death of 18-month-old Arabella Sanchez. 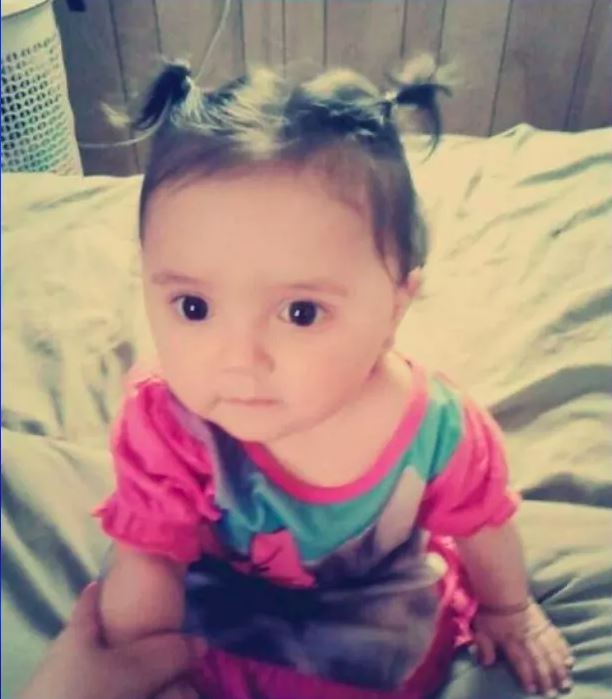 In December, paramedics responded to a call at a home on the 500 block of Pat Sutter Road, and arrived to find Ortiz’s girlfriend Chasity Hererra holding her daughter, Arabella. According to an arrest affidavit, Arabella’s body was cold, and she had redness and swelling around her eyes and nose.

Paramedics also said she had scratches on her face and severe swelling and bruising on the right side of her head.

Herrera was originally arrested and charged with Arabella’s death but those charges were dismissed in late July 2018 when DNAa evidence implicated Ortiz.

Ortiz is being held at the Nueces County Jail on a $1 million bond.