According to U.S. Customs and Border Protection, agents were conducting routine immigration inspections on September 4, when a Ford truck approached the checkpoint. 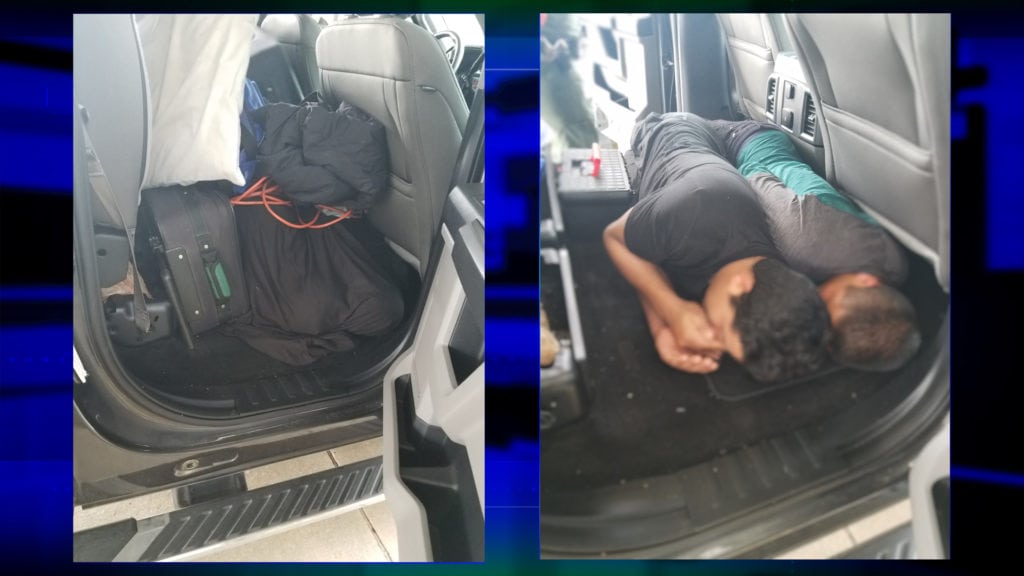 Border Patrol says the driver consented to additional inspection, and upon further investigation, agents discovered two undocumented immigrants hidden under a sheet inside the vehicle.

The two subjects were determined to be from Mexico, and were processed accordingly, Border Patrol said.

The driver, a U.S. citizen was arrested.