According to the U.S. Coast Guard, crews stopped the lanchas with a total of seven Mexican fishermen onboard.

Both boats, with fishing gear onbard, were seized and the fishermen were turned over to border enforcement agents for processing. 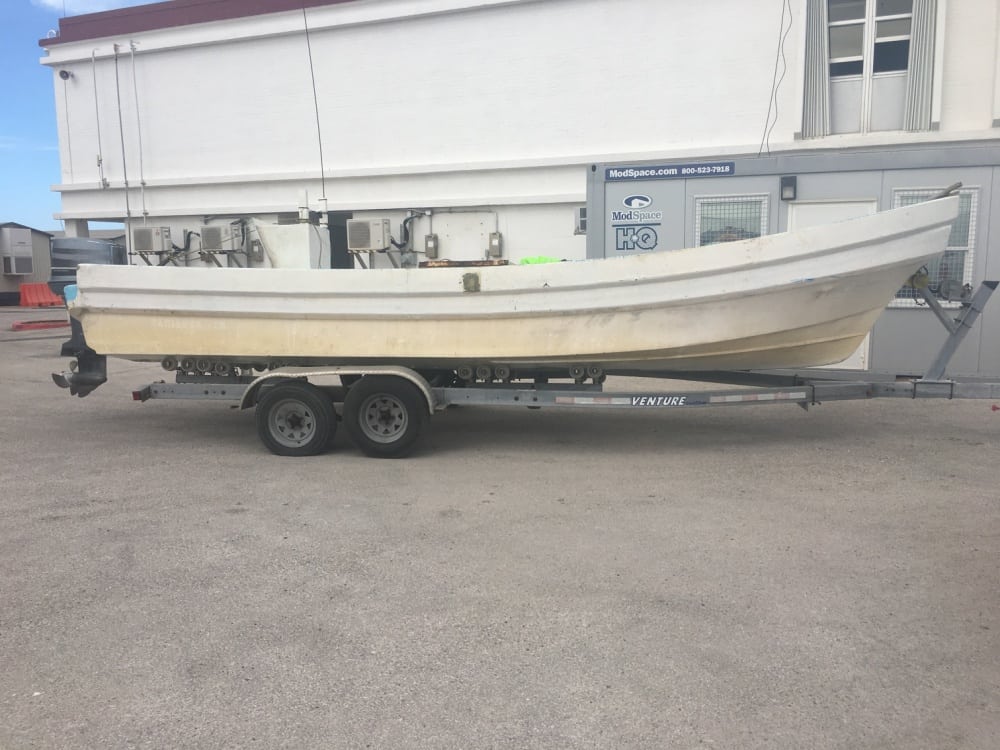 A lancha is a fishing boat used by Mexican fishermen. Lanchas are approximately 20-30 feet long with a slender profile, typically has one outboard motor, and is capable of traveling at speeds exceeding 30 mph. 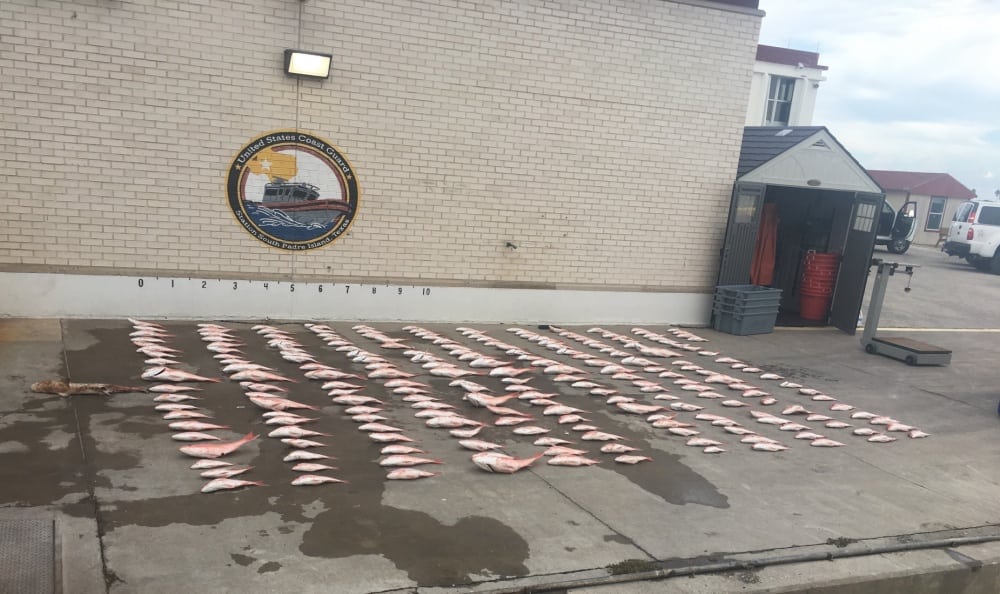 Lanchas are frequently used to transport illegal narcotics to the U.S. and fish illegally in the United States.